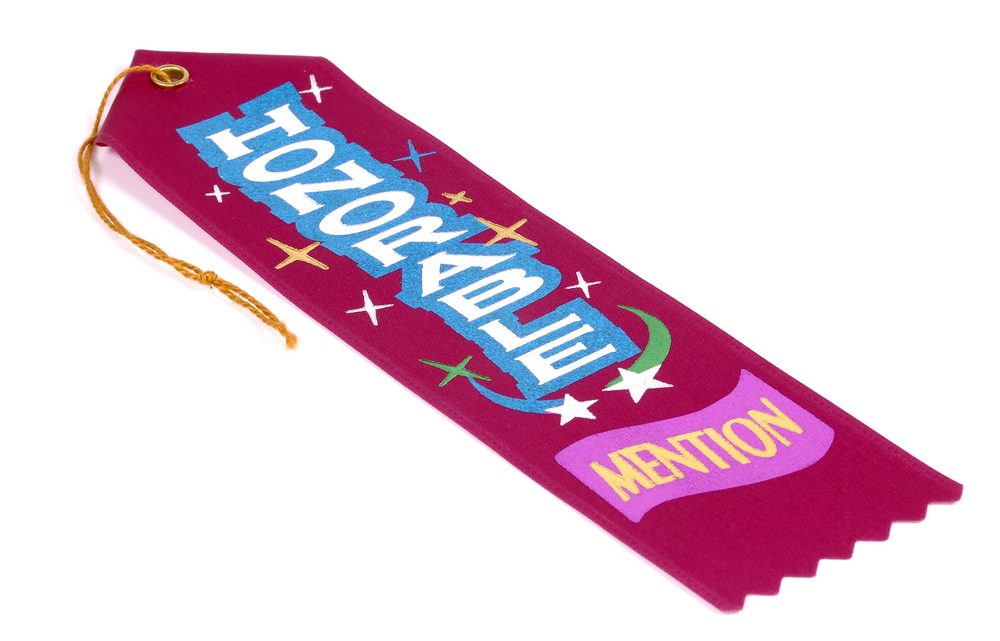 Here are a few items worth mentioning…

Congressman-elect Jim Baird (IN-04) has selected former state director Mike McMains to lead his transition activities for both Indiana and Washington, D.C. operations.  McMains, who served as state director for former U.S. Sen. Dan Coats (R-IN), will lead efforts to build Baird’s administration, setting up office locations and ensuring that the Congressman-elect can immediately represent the district when he is sworn in on January 3rd, 2019.

Indiana Attorney General Curtis Hill was elected by his peers this weekend as the vice chair of the Republican Attorneys General Association (RAGA).  RAGA is the only national organization whose mission is electing Republicans to the Office of State Attorney General. Hill had previously served on the RAGA Executive Committee.

At the organization’s 29th Annual Awards Dinner, the Indiana Chamber of Commerce honored four prominent business, government and community leaders for their dedication to business excellence in 2018. The award winners, who all took the stage at the Indiana Convention Center, were previously announced in September.