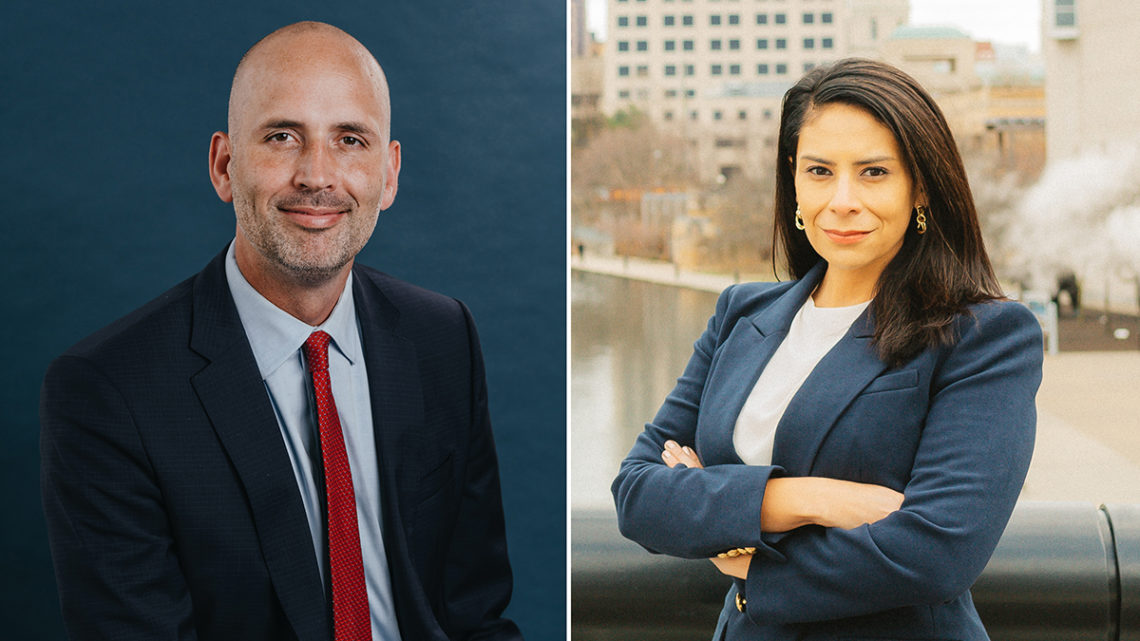 A new poll conducted last week has Democrat Ryan Mears leading Republican Cyndi Carrasco in the Marion County Prosecutor’s race, but there are a significant number of undecided voters, and more residents think the city is less safe than a year ago.

The poll conducted by Indy Politics pollster ARW Strategies has Mears ahead of Carrasco 46 percent to 27 percent; however, 28 percent are undecided.

A whopping 77 percent say Indianapolis/Marion County is less safe than it was a year ago (this is up from 63 percent last summer).

“Mears certainly seems like he’s avoiding a lot of the blame, and so Carrasco looks like she’s got her work cut out for her,”   said ARW pollster Andrew Weissert.   “The narrative is certainly there, though, and, among Undecideds, Mears is underwater with his job approval (16 percent approve/20 percent Disapprove).

Carrasco enjoys 70 percent of support from Republicans, while Mears has 77 percent of Democratic support.  Among independents,  Carrasco has 22 percent of their support,  Mears is at 34 percent, and 44 percent were undecided. 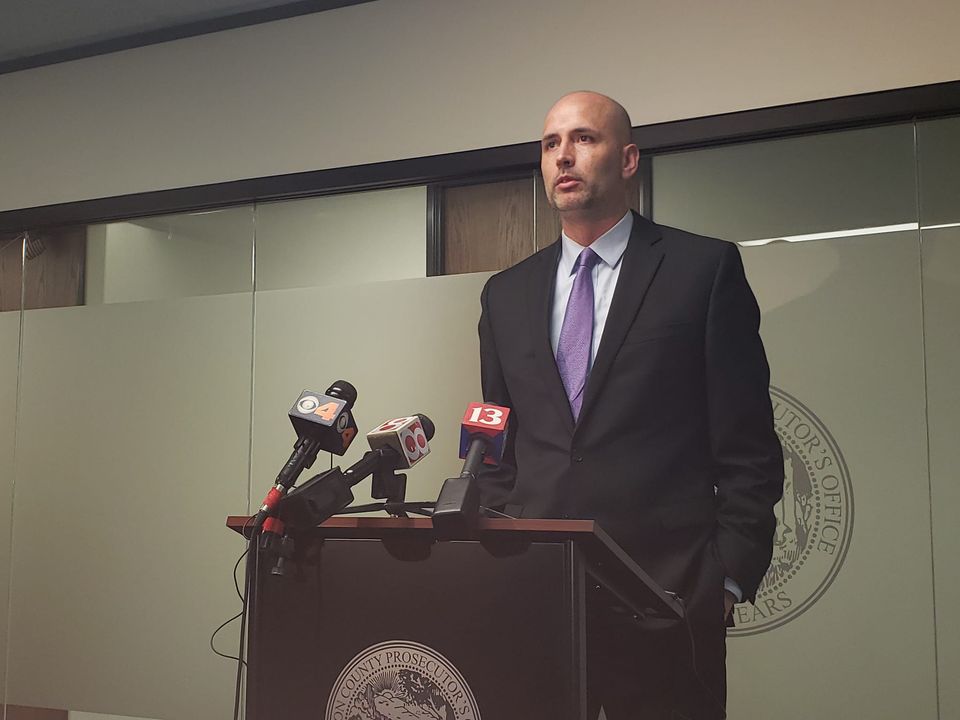 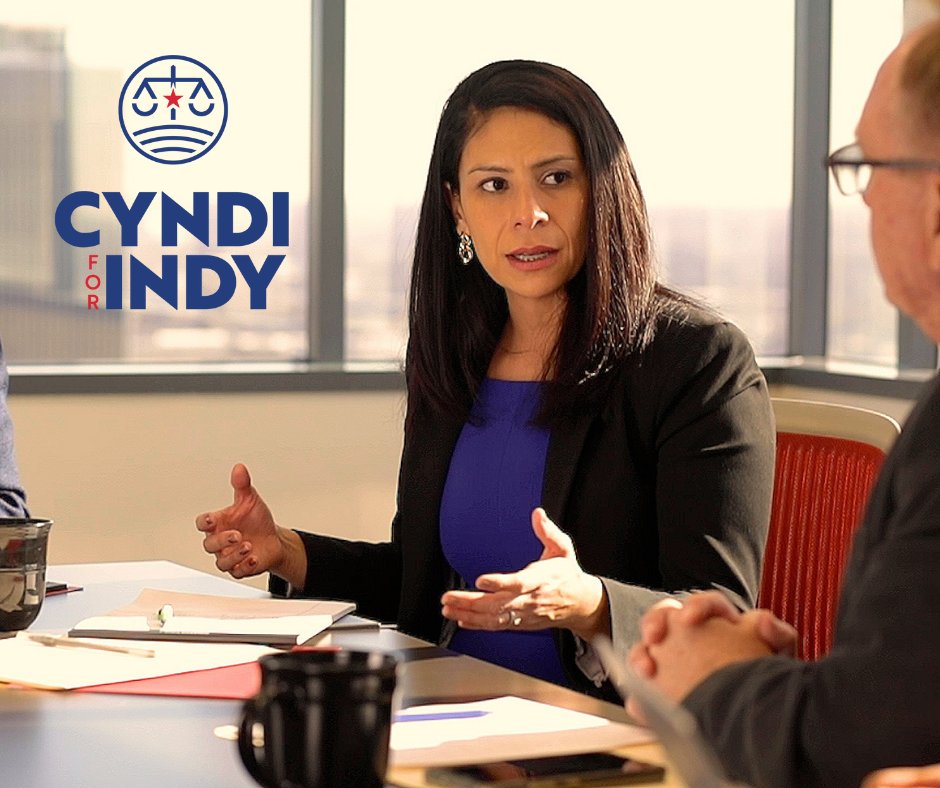 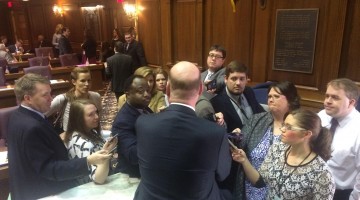