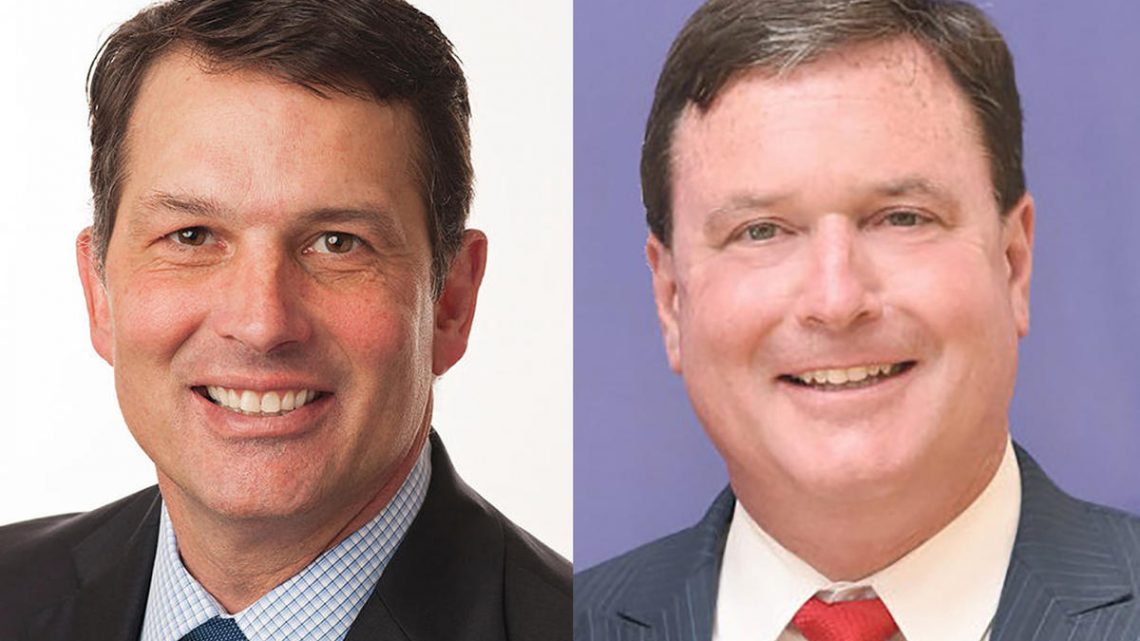 Former Congressman and Secretary of State Todd Rokita is beating former Evansville Mayor Jonathan Weinzapfel, 49-34.  18 percent weren’t sure who they would vote for in this race.

Rokita’s favorable/unfavorable ratings were 17-24.  While Weinzapfel’s ratings were 9/8.  64 percent of the voters had never heard of him.

Change Research’s final sample was 1033 interviews collected across the state between September 3–7, 2020.  It used its Dynamic Online Sampling to achieve a sample reflective of the likely November electorate. The margin of error as traditionally calculated at the 95% confidence level is 3.1%. Post-stratification was performed on age, gender, ethnicity, education, geography, and 2016 vote. 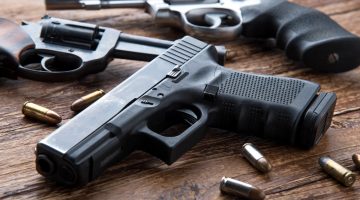