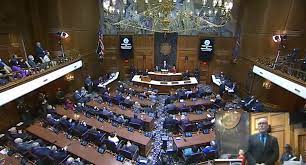 Now that the 2022 Legislative Session has adjourned, Indy Politics is getting reaction from various sections across Indiana’s political and business landscape to get their reactions to how things went… 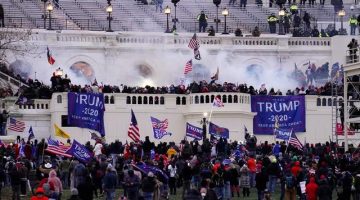