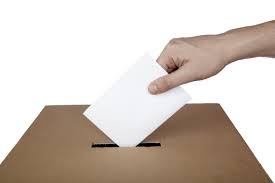 More than half a dozen Indiana mayors will be out of job next year as voters went to the polls this primary and voted for their opponents.

In Central Indiana, mayors in Lebanon, Martinsville and Columbus all lost to their challenges.  As well as the mayors of Rochester, Delphi Garrett, Mitchell and Lake Station.

In Indianapolis Democrat Joe Hogsett and Republican Chuck Brewer easily won their nominations, while suburban mayors Jim Brainard of Carmel, Andy Cook of Westfield and John Distlear of Noblesville all won with an average of 60 percent of the vote.

On the Indianapolis City-County Council Leroy Robinson beat Angela Mansfield, both were Democratic incumbents who were drawn into the same district. On the Republican side, Christine Scales, who did not receive her party endorsement beat challenger Tim Craft.

School referendums in Marion County were all approved (Wayne and Perry Townships, and Beech Grove).  However a referendum in Brownsburg schools was defeated.

And the Candidates Are… 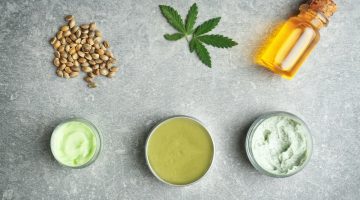