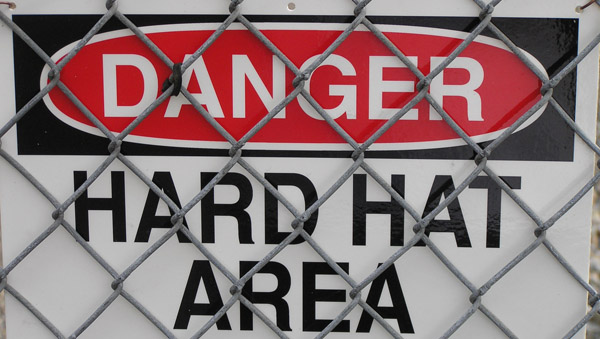 The law allowed local boards to set wages for public construction projects.  Opponents of the CCW said it artificially raised prices of projects, while supporters say it was necessary to assure quality work and maintain good wages.

“Wages on public projects should be set by the marketplace and not by government bureaucracy. By repealing the common construction wage, our state is putting hard-working taxpayers first, lessening the burden on cash-strapped local governments and schools, and opening doors of opportunity for small businesses across our state. This legislation is a great victory for hard-working Hoosier taxpayers, and I am pleased to sign it into law.”

“The common construction wage created a stable work environment that paid good wages to working class Hoosiers. It ensured that local projects were done by Hoosier workers, so the wages they earned and the taxes they paid stayed right here in Indiana. It supported local job training programs that attracted and retained skilled Hoosier workers. It supported local building contractors, which benefited local economic activity.” 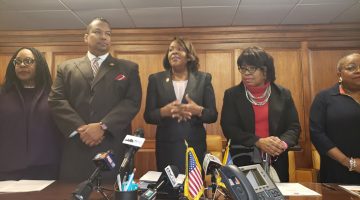