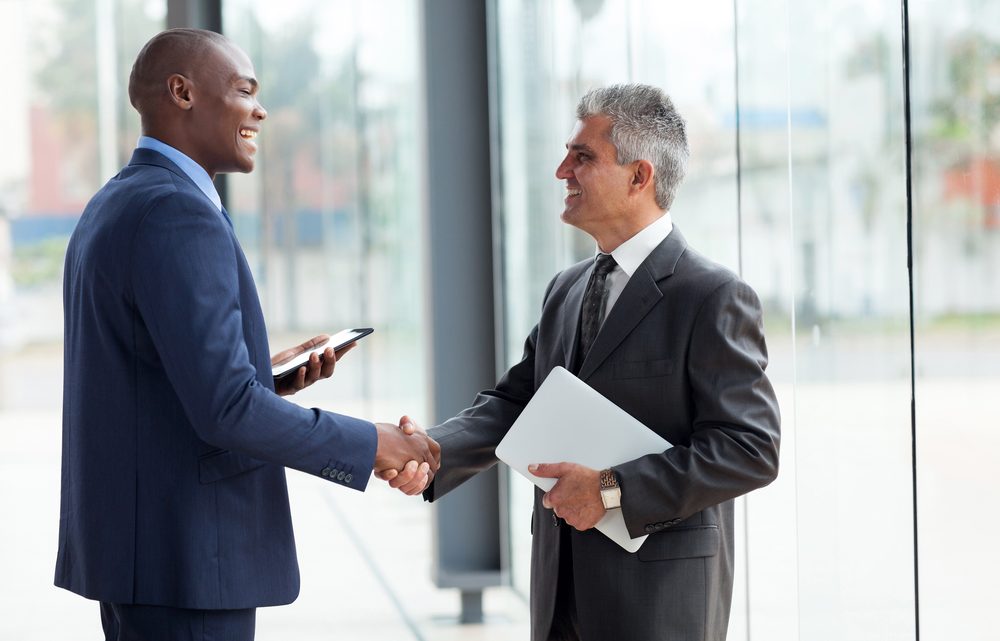 A couple of recent news events got me to thinking about this whole debate regarding  “privilege.”

As you know, some celebrities and other wealthy people got indicted in a college bribery scam for allegedly paying a company to falsify information to get their kids into elite schools.   And former “Empire” actor Jussie Smollet  was accused filing false police reports regarding a hate crime.  However, a new controversy has developed over Cook County State’s Attorney’s decision to not press charges.   I don’t have a problem going after people who commit fraud, but it does bring up the bigger question about the new word of the day, “privilege.”

And just so we’re all on the same page, “privilege” in our context means “unearned access to resources (social power) that are only readily available to some people because of their social group membership; an advantage or immunity granted to or enjoyed by one societal group above and beyond the common advantage of all other groups. Privilege is often invisible to those who have it, “  as defined by the National Conference of Christians and Jews.

I wholeheartedly agree that because of our respective social circles, we all get access to certain kinds of people and certain types of resources.  That’s just a fact of life.   I’ve spent my entire adult life involved in government, politics, broadcasting and the law.  So I have a pretty vast network of friends and associates that I can call on if the need arises in one of those areas.

I have a niece who wants to go into politics so I called a friend and got her an interview and she had her first political job this past summer.   Could I be accused of giving my niece and unfair advantage or as the NCCJ would say “unearned access” to a position?   Was there someone out there more qualified than her?  I don’t know.  Maybe.  But what I do know for sure is that she had one thing they didn’t, Uncle Abdul.

And when it comes to jobs, college admissions, you name it, there is probably going to be some element of “unearned access” involved.  NPR recently spelled out numerous legal ways applicants can get “unearned access” into college   Of course, I would just call it familiarity.  Don’t we all use our connections in some form or another to achieve our goals?  Whether it’s your buddy who has access to sports tickets, the restaurant that you might frequent and you need to make a last minute reservation or the college or university you attended or your old college or university roommate who does the hiring where your son or daughter is looking for a job?  We all use our connections to achieve our goals.

And even though we are “equal in the eyes of the law” justice may be blind but it is not cheap, and once again, connections can matter, but where does networking turn into “privilege”?  Is it if someone has the money to hire a high-powered attorney or is it someone calling a relative or family friend who is an attorney and can help them mitigate a situation?  You tell me.

Privilege is only as good as the network that accompanies it.

Abdul-Hakim is an attorney and the editor and publisher of IndyPolitics.Org.  His opinions are his own but you are free to adopt them. 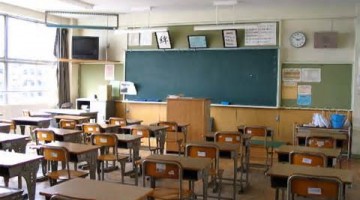