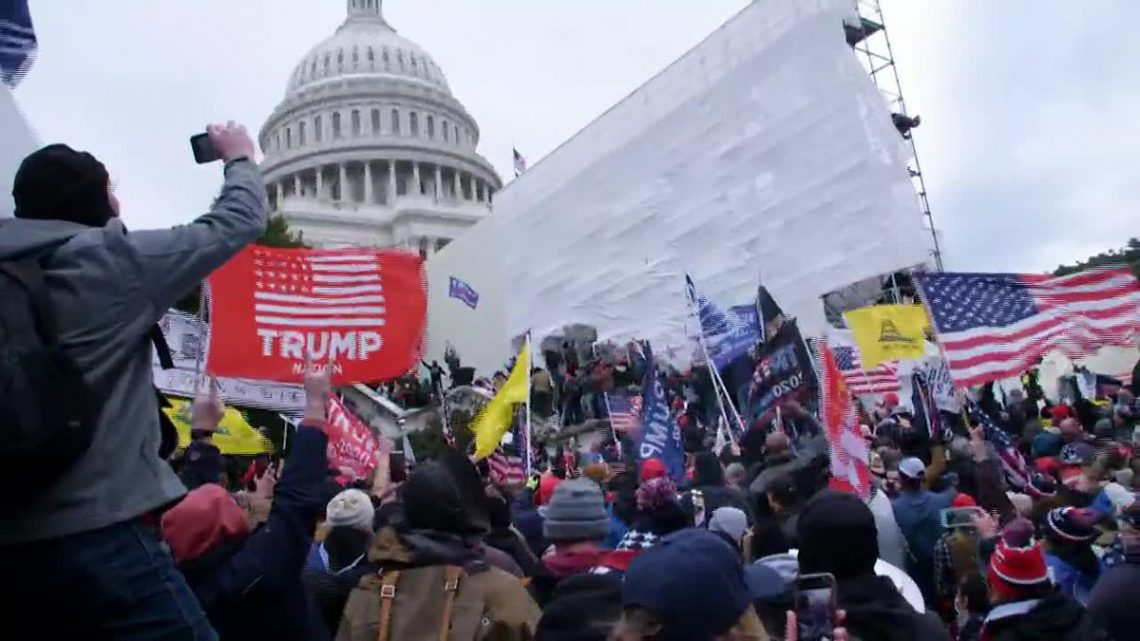 You can expect to see or hear about protests at the Indiana Statehouse, beginning this weekend. A source close to the Indianapolis Metro Police Department says the department has reason to expect at least two protests, one Sunday at noon and one on Inauguration Day, at noon.

The police department has been sharing info with Indiana State Police. Superintendent Doug Carter said his men and women are ready to protect the building and people inside it, should the need arise.

He declined to give specifics on their plan.

“Many, many meetings have occurred with IMPD, with our intelligence folks and I think we’re well-positioned,” said Carter at a news conference this week.

The police department expects the protests they know about, as of now, to be peaceful.

If anything goes awry, Carter said the state police have a great relationship with the Indiana National Guard and Homeland Security at both the state and federal levels. 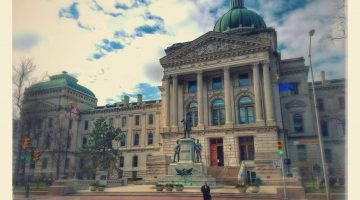