Real Challenges Ahead on Opioid Addiction 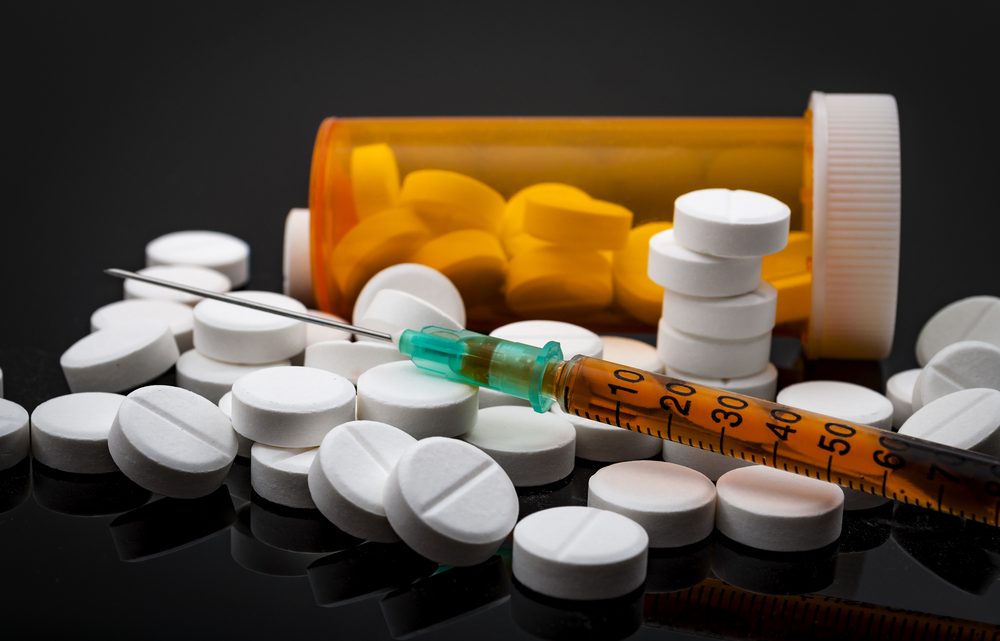 Thanksgiving Day weekend is a time of family gatherings, shared memories, joyful reunions and hopeful talk about the future. However, in too many households, talk of addiction and lament over wrecked lives will intrude upon the abundance of a holiday table. This should occasion serious thinking about the challenges of drug use, especially opioid addiction today.

Some estimates have opioid drug use in Indiana affecting roughly 70,000 people, and costing one billion dollars per year. That is about 1.1 percent of the population, and about 1/10th of one percent of annual GDP in Indiana. By comparison one million Hoosiers smoke tobacco, costing about three billion dollars per year. This cost of opioid addiction is large, but likely not enough to be a serious drag on the state’s economy – just yet.

Combating the problem is difficult. The half-century-long war on drugs has an almost unequalled record of failure. Thus, we should be circumspect about meaningful long-term fixes. Moreover, efforts to stifle drug use may rebound badly, as two very different examples suggest.

A heavy criminal justice approach has led to heavy incarceration of drug users. One result is a large underclass of unemployable former offenders concentrated in a few neighborhoods. We just haven’t figured out an effective way to force treatment, appropriately punish nonviolent crime and deliver a rehabilitated citizen back into our communities. That failure arguably makes the problems worse, and creates new, unforeseen problems like large racial differences in incarceration rates.

Likewise, we haven’t figured out how to deploy widespread and effective strategies to prevent drug abuse, much less addiction. To be sure there are model interventions, but these are typically very expensive. The one-billion-dollar price tag of opioid addiction includes incarceration, healthcare and lost productivity costs to business. As awful as drug addiction is, one dollar spent on early childhood education yields far higher returns over the long term than does one dollar spent treating an addict. Like it or not, this sort of calculus is a necessary part of informing policy decisions.

Moreover, there’s legitimate worry about the secondary effects of many treatment efforts. Public health advocates argue for needle exchange programs and an effort to de-stigmatize addiction as effective treatment options. They are right of course, and abundant research suggests that these two efforts reduce HIV and hepatitis infections and makes addiction services easier to administer. But, that isn’t really the issue that matters to most policymakers and citizens.

Removing shame and stigma from addiction surely helps addicts get into treatment, but it also necessarily reduces one of the most critical tools forming behavior among young people; shame and social stigma. The corollary to this is the effort to remove shame from teenage pregnancy in the 1970s.

I happened to be a teenager in the 1970s and welcomed, in theory, efforts to remove the shame of teen pregnancy. It made sense to me, because pregnancy typically ended formal education for a young woman. Then again, I didn’t know of a single pregnancy in my high school of roughly 3,000; the stigma and shame would have been too strong. Those days are long gone, and 40 years of de-stigmatized teen parenting has been an unparalleled disaster for children, families and society as a whole.

Public health advocates should abandon their hubris on science based interventions by realizing that the MTV reality show “16 and Pregnant” has done more to reduce teen pregnancy than 40 years of public health campaigns. We are unlikely to do much better with efforts to curb drug use. Indiana prosecutors and law enforcement folks who are leery of needle exchange or removing the shame of drug addiction deserve our attention.

There’s also a moral dimension to addiction which must be confronted. Addiction may be a disease, but for most addicts the choice to try an illegal drug was simply an appallingly poor personal choice. Considering that every dollar spent on opioid addiction is one less dollar spent on education, the environment, infrastructure or tax relief makes spending scarce public dollars to remedy the individual mistakes of adults distasteful. It is better to simply understand that effective treatment of addicts and a reduction of rates of opioid drug use are less expensive than not intervening.

In the end, the goal of public policy towards opioid addiction should be layered with caution and humility. Even with strong gubernatorial leadership and a creative and seasoned state drug czar, we cannot expect miracles. Many more families face difficult times ahead, and we will spend far more public funds than we should have to address this rapidly escalating problem.

Addiction is Not a Choice 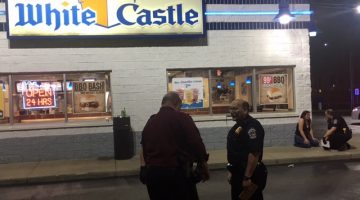