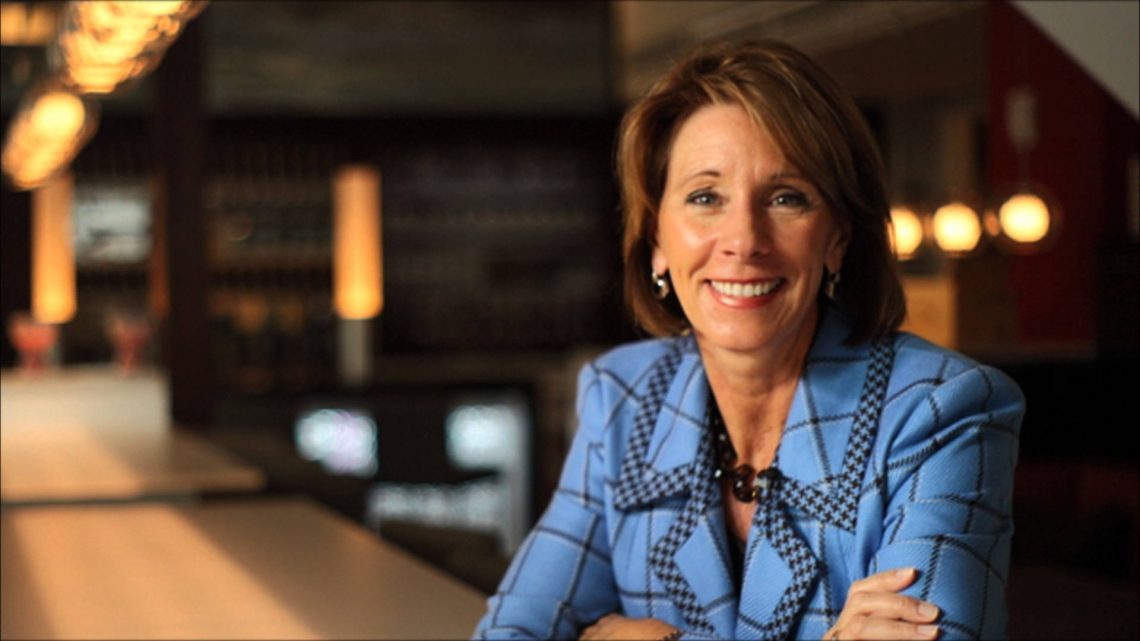 Indiana Senator Joe Donnelly (D, South Bend) has a unique opportunity to confirm one of the brightest minds in education reform to the position of Secretary of Education in the Trump Administration.  Her name is Betsy DeVos.

DeVos has a long record of working to ensure that all children, regardless of their zip code, have access to a quality education.  As a member of a successful business family in Michigan, DeVos realized that she could afford to send her children to any school she wished.  But what about the children whose parents, despite their hard work, are limited to a public school which may be failing?

That is why DeVos became a champion for school choice.  You might say a “national champion”, because DeVos has taken her crusade for quality education options across our nation.

We all struggle with what is the best path for educating our children.  When I was Indiana’s Lieutenant Governor, I partnered with then-Governor Bob Orr to pass the “A-plus” program.  “A-plus” helped reduce class sizes so that teachers could teach more effectively, and students could reach their full potential.

Times change, and so do best practices in education.  When I returned to the private sector, I worked with DeVos here in Indiana to support policy-makers who were willing to innovate and to hold schools accountable for the tremendous trust which we as parents place in them.  DeVos supported a series of education leaders who brought higher expectations to Hoosier schools, and produced demonstrable improvement in standardized test results. Indiana is better off because of DeVos.  We collaborated as part of Stand For Children, a predecessor of other organizations that promote school choice, like the American Federation for Children (AFC).

As co-founder of AFC, DeVos supported legislation that would increase reporting requirements across the board for school choice, voucher, and scholarship programs.  Her commitment to high standards has been recognized even by those who oppose school choice.

Michael McShane, writing for EducationNext, said: “Indeed, in the voucher world, DeVos is known as having a robust stance on school accountability.”

Because of her insistence on high standards, DeVos is not always popular in her own camp.  But Controversy comes to those who believe in something and are willing to fight for their beliefs.

When the future of our children is what you believe in, I can endorse an unapologetic stance.

I hope Senator Donnelly arrives at the same conclusion, and votes to confirm Betsy DeVos as our next Secretary of Education. 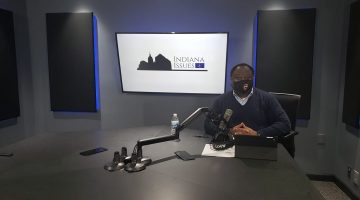