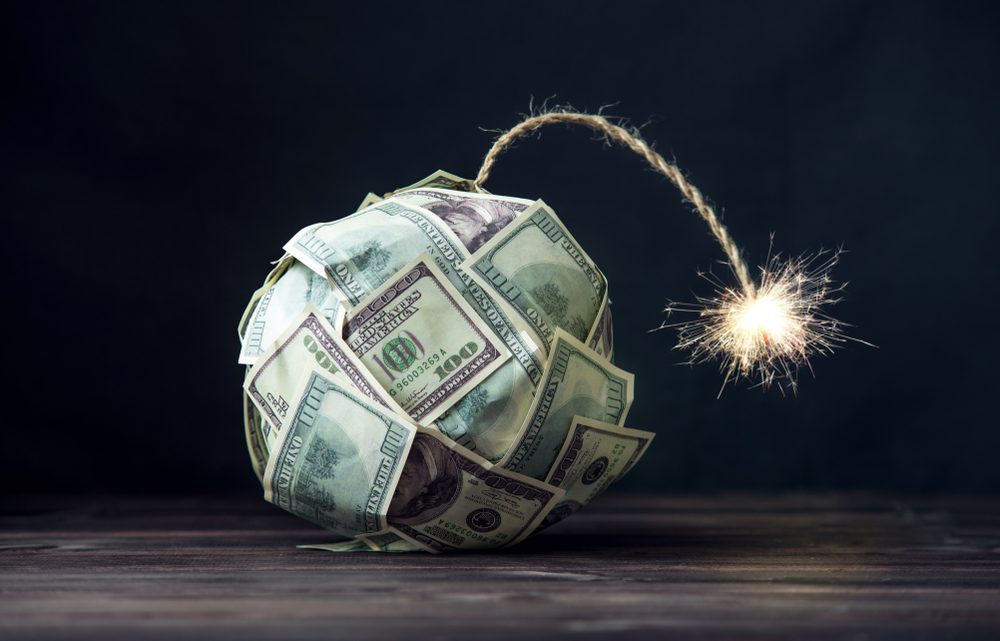 An Indiana Tax Court Judge is upholding an earlier ruling that could have serious consequences for county and local governments across the state.

Judge Thomas Fisher ruled back in December that local stormwater fees are actually taxes.   Under that interpretation, local officials say it could blow holes in their budgets because the fees would put many of them up against the property tax caps.

Both the Association of the Indiana Counties and Accelerating Indiana Municipalities had filed briefs with Court asking it to reconsider its original ruling, saying the statute made it clear that stormwater fees were not taxes and saying hundreds of millions of dollars which have been dedicated to local projects were at risk.

Legislation that would have removed the tax court’s jurisdiction to hear cases like this has been held up in the Indiana General Assembly due to opposition from the state’s judges. 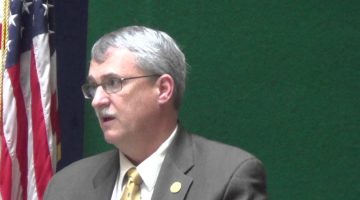