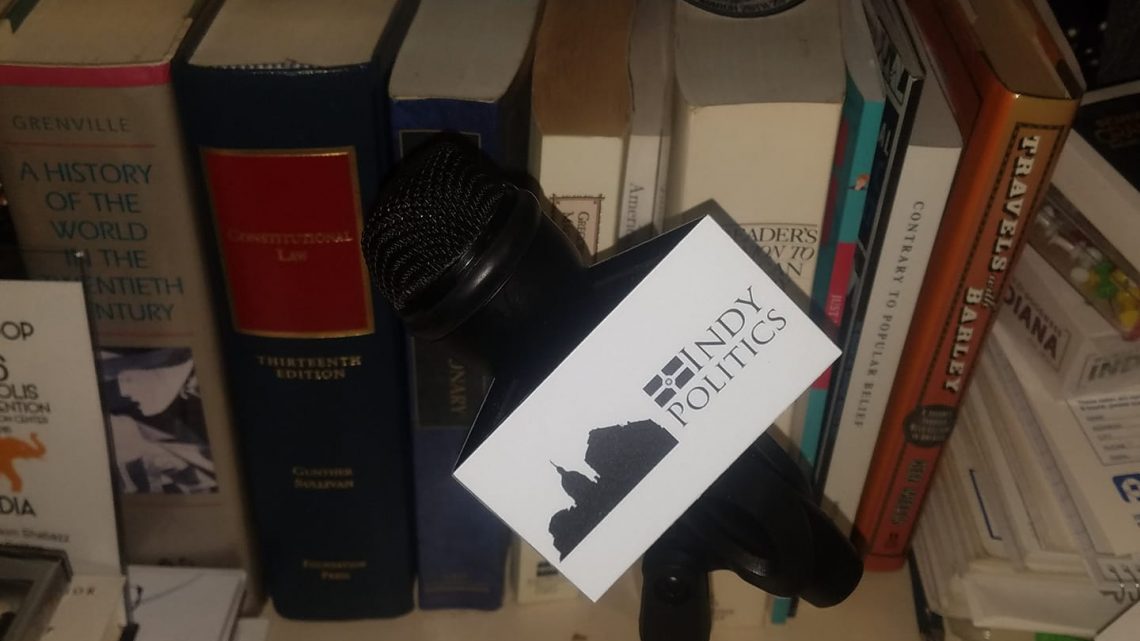 If you want a daily synopsis of the big political and governmental stories from across Indiana, sign up for the Indy Politics Statewide Summary.  We deliver it to your e-mail every morning and it doesn’t cost you a thing.

Here’s what went out in today’s edition.

A lawyer for Indiana Attorney General Curtis Hill is seeking to stop the possible appointment of a hearing officer or panel to weigh whether Hill committed professional misconduct when he allegedly drunkenly groped a lawmaker and three legislative staffers at a bar.  (South Bend Tribune)

The House is likely to unveil its version of a gambling bill next week.  (WIBC)

Proponents of a bill that would allow a Gary casino to move to a land-based location lauded the proposal for its economic development potential but opponents say it would “destabilize” the Northwest Indiana’s gaming industry.  (Post Tribune)

Members of the Indiana House Committee on Education signaled their intent Wednesday to move forward with a bill that will require all high school students to take the same civics test given to immigrants before those newcomers can become a legal citizen. However, the test won’t be required for graduation as earlier planned.  (Kokomo Tribune)

The Indiana Charter School Board voted Tuesday not to renew the charter for the Indianapolis Academy of Excellence, a small school it oversees on the city’s northeast side.  (WFYI)

The Indiana State Personnel Department has launched an upgraded career site that offers a full-service, user-friendly job board. The site connects job seekers to more than 70 state agencies.  (Inside Indiana Business) 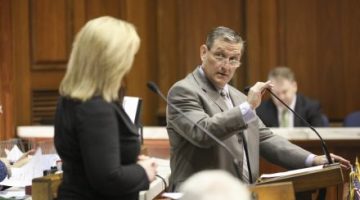