Indy Politics talks with State Democratic Party Chairman Mike Schmuhl about his party’s efforts to counteract what they say are Republican efforts to restrict reproductive rights.

Schmuhl was one of the hundreds who gathered in Lugar Plaza at the Indianapolis City-Couty Building to rally for abortion and reproduction rights.

It was part of rallies that took place across the country on Saturday.

You can hear Schmuhl in the Leon-Tailored Audio above.

We also asked about redistricting and Democratic differences in Washington over the infrastructure bill.

It runs for about five minutes.

Previous post It's Time for Indiana to Go to Pot 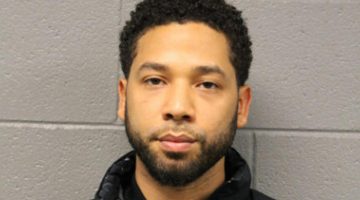