Proponents of redistricting reform say they will tur their attention to the state and local levels now that the U.S. Supreme Court says the federal courts cannot intervene in partisan gerrymandering.

The U.S. Supreme Court recently took a pass on the issue of partisan redistricting, saying that was not the purview of the federal courts, but it did leave some wiggle room for action at the state level.

Indy Politics spoke with Julia Vaughn, policy director for Common Cause, to get her take on where things go next.

You can hear her in the Leon-Tailored Audio podcast.  It runs for about 10 minutes. 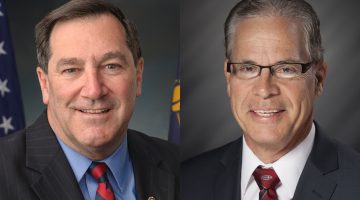 Another Poll, Another Statistical Tie