You can hear his speech and well as his questions and answers from the media in the Leon-Tailored Audio segments above.

We also have links below to other some of the other media coverage of Buttigieg’s visit.

Presidential hopeful Pete Buttigieg spoke to an energetic crowd of more than 700 Thursday at the Young Democrats of America’s annual convention in Indianapolis.   Here are five takeaways from his 20-minute address.  (Indy Star)

Pete Buttigieg, the 37-year-old South Bend mayor and presidential hopeful, discussed his age and how his ideas would fit into the history books in his speech Thursday night at the Young Democrats of America convention.  (RTV 6)

Mayor Pete Buttigieg issued a clarion call for Young Democrats to pick up the mantle of leadership and make a generational shift from the Ronald Reagan chapter of American politics, telling delegates, “Young gets it done.”  (Howey Politics) 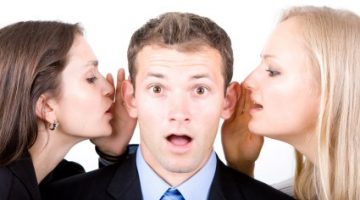