Here are some headlines from across Indiana you may find somewhat interesting.

Hoosiers around the state are now free to legally gamble on a bevy of sports such as football, racing, darts and sailing.  (Journal Gazette)

The Indiana Gaming Commission voted unanimously Wednesday to authorize the relocation and consolidation of Gary’s Majestic Star casinos from Lake Michigan to a land-based site adjacent to the Borman Expressway at Burr Street, where they’ll be rebranded as a Hard Rock Casino.  (Times of Northwest Indiana)

SIGN UP FOR THE STATEWIDE SUMMARY, A DAILY E-MAIL OF POLITICAL AND GOVERNMENTAL HEADLINES FROM ACROSS THE STATE

Vice President Mike Pence returned to Indianapolis on Wednesday to address the American Legion’s 101st national convention, where he touted the Trump administration’s stance on foreign policy, better health care for veterans and the soon-to-be sixth branch of the U.S. military.  (Indy Star)

Vice President Mike Pence believes Indiana’s red flag law could be used as a potential blueprint for similar laws across the country.  (Fox 59)

The man in charge of the VA says preventing suicide is the agency’s top priority.  (WIBC)

A professor at the Indiana University Kelley School of Business has accepted a one-year appointment to serve as chief economist at the Federal Communications Commission.  (Inside Indiana Business) 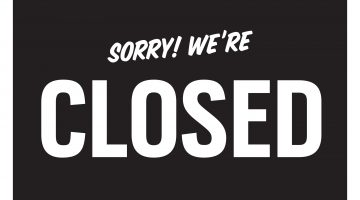