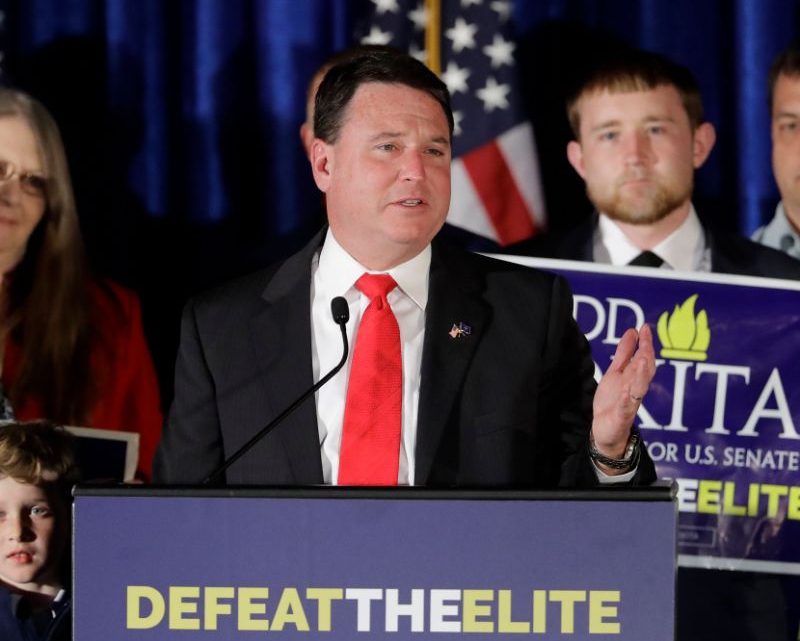 Indiana Attorney General Todd Rokita has lost another motion in his legal battle with Governor Eric Holcomb over emergency powers.

The Governor sued the Legislature over a law where it gave itself the authority to call itself into a special session.  Rokita filed a motion to dismiss the suit as well as claim the Governor did not have the authority to hire his own attorneys to represent him in the matter.    Rokita lost that motion.

The matter is up for a hearing in September.  This is the second time Rokita has lost to the Governor.

Rokita also lost a motion to delay a suit with a private citizen over the emergency powers law as well. 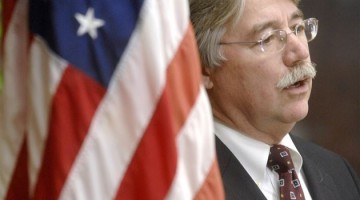 Is Zoeller Running for Congress Because of RFRA?