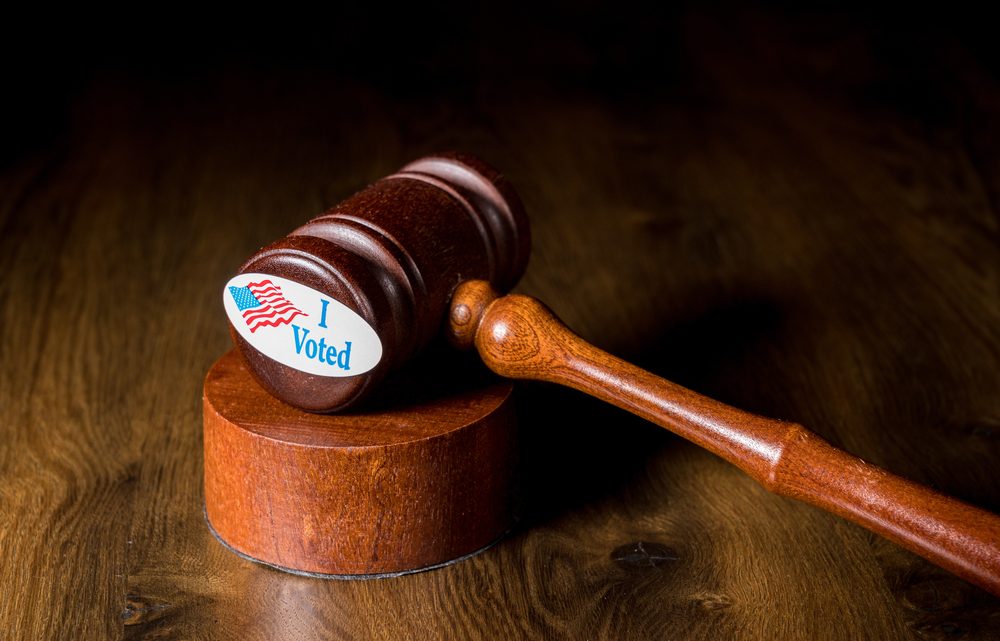 “Voter rolls need maintenance, but that work must be done reasonably and with care so that voters’ rights are protected,” said Linda Hanson, co-president of the League of Women Voters of Indiana. “Indiana’s purge law would have put eligible voters at risk of being dropped from the rolls. That’s wrong. Indiana’s voters deserve better.”

Indiana’s purge law would have allowed the state to remove Indiana registrants from the list of eligible voters without direct communication from the voter and without following the notice and waiting period required by the National Voter Registration Act (NVRA).

“We won again in this four-year-old lawsuit on behalf of Indiana’s voters,” said Barbara Bolling-Williams, president of the Indiana State Conference of the National Association for the Advancement of Colored People (NAACP). “The laws Indiana passed in 2017 and 2020 risked improper purges of Indiana voters, particularly Black and brown voters. This decision is a win for democracy and racial justice.”

On behalf of the Indiana NAACP and the League of Women Voters of Indiana, the Brennan Center for Justice at NYU Law filed suit over Senate Enrolled Act (SEA) 442, an Indiana law that violated the National Voter Registration Act‘s protections against wrongful voter removals. A federal district court preliminarily enjoined SEA 442 in 2018, and the Seventh Circuit upheld this injunction in 2019. In 2020, Indiana passed a new law, SEA 334, to amend SEA 442. Plaintiffs argued that the new law violated the NVRA in precisely the same manner as the earlier version, and the federal courts once again agreed.

In yesterday’s ruling, the Seventh Circuit found that SEA 334 “reestablishes the precise scheme we found wanting” in its first ruling on the case, once again violating the National Voter Registration Act, which, as the court previously explained, is designed to ensure that voter list maintenance “does not wind up disenfranchising American voters.”

“A person’s vote is her voice. The Seventh Circuit has again affirmed that Indiana can’t do an end-run around federal law designed to protect voters,” said Eliza Sweren-Becker, Voting Rights and Elections counsel at the Brennan Center for Justice. “The state of Indiana should not be taking shortcuts around voters’ rights.”

The Seventh Circuit remanded the case to the district court, directing the lower court to revise the permanent injunction consistent with Seventh Circuit’s opinion.

Sending Out An SOS – Part One

Make Them Pay for Their Own Primaries