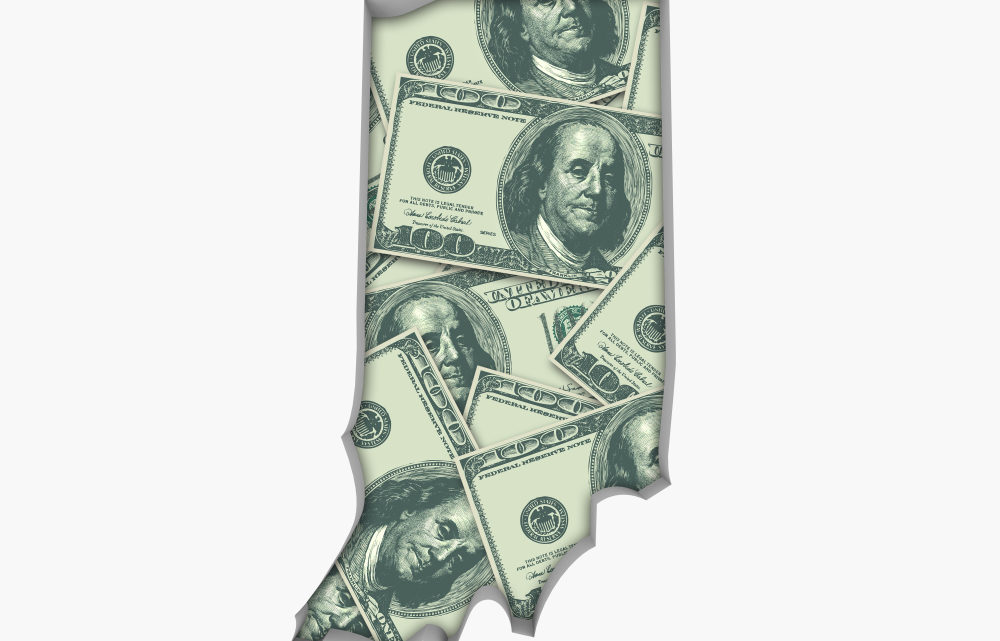 Indiana lawmakers are on the verge of turning the state into a giant tax increment financing district, or a “super-TIF” as a way to make the state more competitive when it comes to attracting big, giant economic development projects.

Under SB 361, the state could not only create economic development districts without local approval, but the legislation would also then capture the growth in local income, sales, and property taxes and then take those funds and spend them anywhere else in Indiana.

“This idea is for real, large billion-dollar projects”, Senate Pro Tem Rod Bray said.  “The idea is that there are a number of industries around the country that are looking for a palace to land and this will allow us to be more flexible and compete to recruit these businesses.”

The idea of “Super-TIF” has raised some concerns from Matt Greller, the head of  Accelerating Indiana Municipalities, or AIM, the group that represents Indiana’s cities and towns.

“We support this effort to create a streamlined process for completing large-scale economic development projects and we have appreciated the open dialogue with Senator Mishler and the team from IEDC,” Greller said.  “Our desire is a final bill that better incorporates municipal government in the decision making tree, provides adequate revenue to accommodate the increase in necessary services, and maintains the existing level of due process for citizens of the affected communities.”

“Local governments are certainly justified in being protective of their tax base, especially when you consider the debate around business personal property tax relief also going on this session,” said Chris Watts of the Indiana Fiscal Policy Institute, a non-partisan organization that monitors the state’s tax and fiscal policies.  “SB361 creates a scenario where the new Innovation Development District could be created by the IEDC without local buy-in, and skim away property and income tax dollars without assurance they’d be reinvested within the district.

Both House Speaker Todd Huston and Bray say they are listening to the concerns of the locals and taking them into account as they go forward with the legislation.

The bill has passed out the Senate and is now before the House Ways and Means Committee, 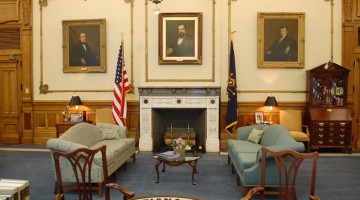