An official with the Indiana State Board of Education says despite calls by a social media campaign, there is no reason to pause accountability when it comes to ISTEP testing.

A group called the “Northeast Indiana Friends of Public Education” began a Twitter campaign this week titled #PauseAccountability, saying the new exam has not been fully vetted and should not be used to evaluate students, teachers and schools.

Marc Lotter, Director of Outreach for the State Board Education, says this is the third time opponents have called for accountability to be put on hold with respect to ISTEP.  He adds that when she was asked at the February 13 SBOE meeting about whether the exam would be reliable, Superintendent of Public Instruction Glenda Ritz said it would be.

You can hear Lotter’s comments above.  The Leon-Tailored audio runs less than 10 minutes.

Next post What Are You Doing for Dyngus Day?

A Few Minutes with McCormick 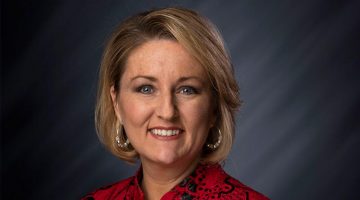