With literally no votes to spare, Republicans in the Indiana Senate passed a bill that would ban abortion in most instances.

Under Senate rules a measure on final vote must have at least 26 votes to pass, regardless of how many lawmakers are in the chamber.

The legislation bans abortion, with exemptions for the life of the mother and rape and incest.  However there are restrictions on the rape and incest exemptions, with limits on the first 12 weeks for a girl under 16 and eight weeks for women who are older, in either instance they must sign an affadavit and there are criminal penalties for health care providers who perform abortions.

The legislation now heads to the House for consideration.

Each segments runs for about 15 minutes. 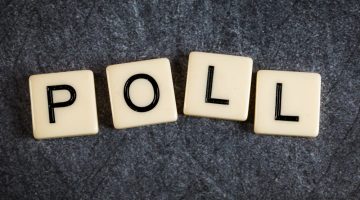