Democratic Leader Tim Lanane said the recommendations came from members of his “Latino Roundtable” which was formed to help address issues facing the Hispanic and Latino populations.

In addition to drivers permits and in-state tuition Democrats say they also ask the Pence administration to seek a waiver from the federal government involving treatment for undocumented immigrants when it comes to treating kidney dialysis.

You can hear the entire conversation above in the Leon-Tailored Audio.  It runs approximately 20 minutes. 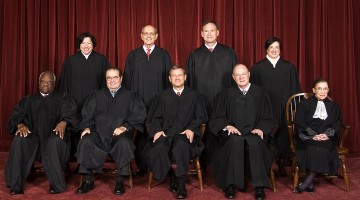