You can hear Long, as well as the various State Senators, in the Leon-Tailored Audio above.   It is divided into two parts.  In part one, lawmakers spell out their agenda, in part two, they take questions from the media. 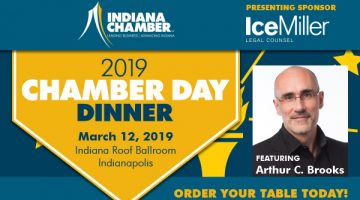