Shall We End the Municipal Madness? 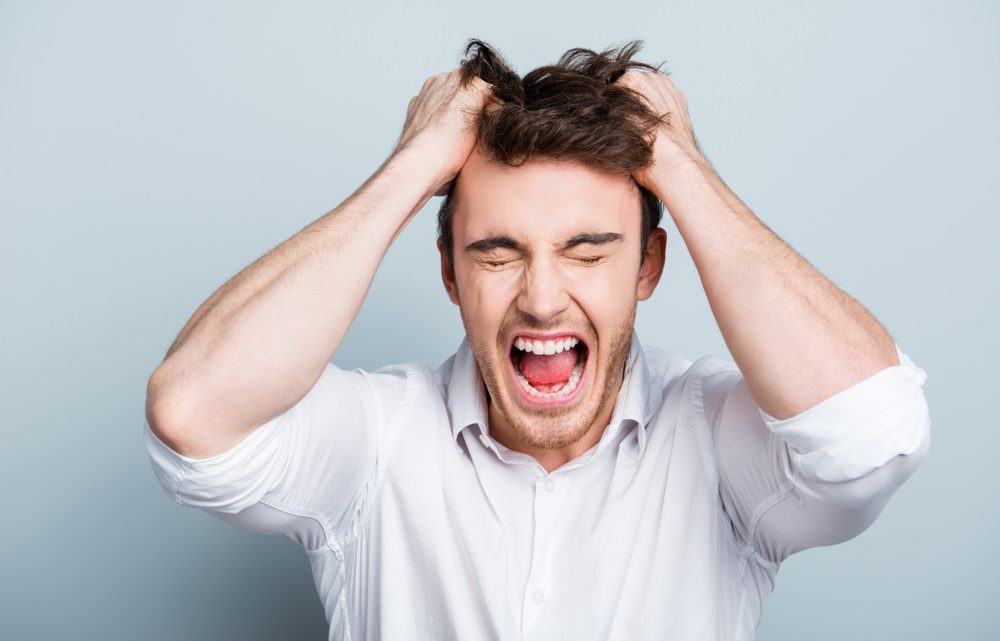 Indiana needs to get rid of its current municipal election system and start over from scratch.

Yes, it’s going to be one of those columns.

In about a month, Indiana voters will go the polls and vote in their municipal primaries. They will choose candidates from either the Republican or Democratic parties to serve either as mayor or city/town council member and then voters will have to endure six months of campaign promises and rhetoric before voting again in November.

Personally, I would rather slide down a giant razor blade into a pool of alcohol, and I write about politics for a living.

I’ve written in the past about how we should get rid of primaries and make the political parties hold nominating conventions and then present their candidates to the voters, this post is just expanding on that sentiment.

The problem with Indiana’s current municipal election system is; first, it’s too long. Do you really need nearly six months to run for Mayor of Ft. Wayne, Crawfordsville, Fishers or Indianapolis for that matter. Secondly, is there really a “Democrat” or “Republican” way to run a municipality? Either you know what you’re doing when it comes to fixing potholes, picking up trash, maintaining a good quality of life for your community or you don’t.  Political parties don’t provide services.

Now with that said, allow me to offer a couple of suggestions to make Indiana’s municipal primaries that much more efficient.

I propose a “consolidated” non-partisan primary. Candidates don’t run under a political banner, they run on their ideas or their records, that’s it. The winner would be the person who gets at least 50 percent of the vote. And if no one gets more than 50 percent, the top two vote-getters would participate in a runoff, which by the way would take place six to eight weeks after the consolidated primary. And that’s it.

By the way, this is not a new concept. In fact, according to the National League of Cities, approximately two-thirds of the most populous cities in the nation use a non-partisan system of electing their local officials. This doesn’t mean that candidates can’t identify themselves as Republicans or Democrats, it just means that party labels won’t matter as much when the voters go to the polls.

Also, the added benefit of a consolidated primary system is that, at least in some instances, the lesser known candidates can compete with the bigger names and in some cases actually win. If you don’t believe that’s possible, I’d like to introduce you one day to Chicago Mayor-elect Lori Lightfoot who ran in a primary field of 14 candidates and will now take over the nation’s third largest city on May 20.

And while we are at it, we can move school board elections to the same year as municipal elections so voters can address all their local issues in one swoop.

Now, of course, it’s too late to make any changes for this election cycle, but there’s plenty of time between now and 2023 to make some real change happen and stop this municipal madness. 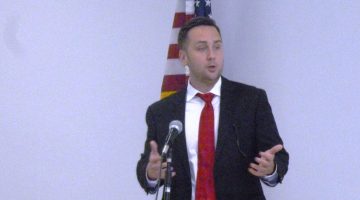