State Chamber: We Must Build Our D.C. (Dynamic and Creative) Power 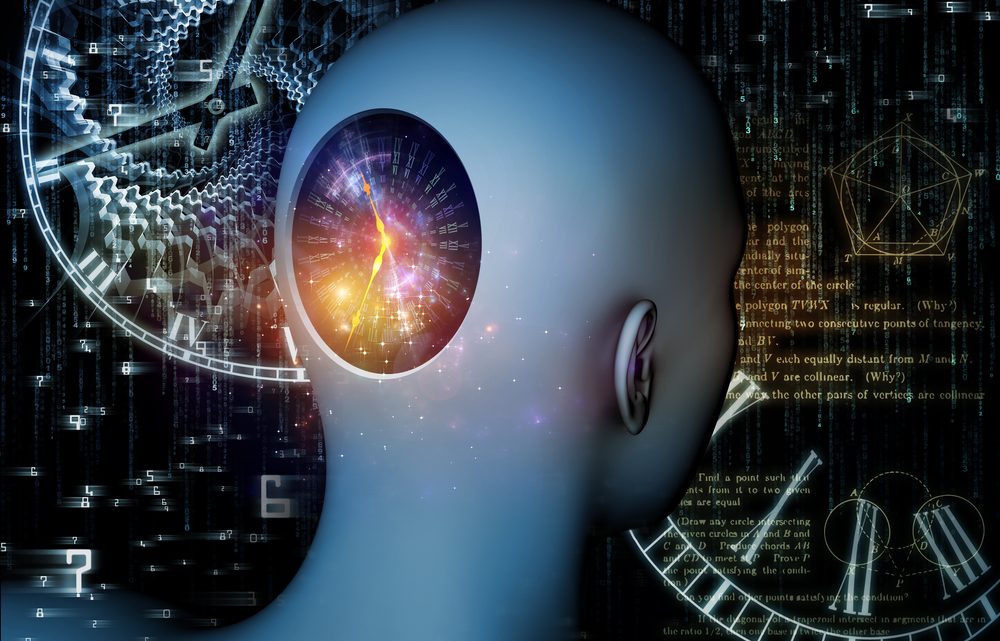 When assessing Dynamic and Creative Culture – the fourth driver in the Indiana Vision 2025 economic development plan – the state’s performance and prospects yield another “p” word: paradoxes. Consider the following in analyzing the atmosphere for individuals to start and grow their businesses and provide the good-paying jobs that are so essential to our economic future:

A $1 billion entrepreneurship plan announced by Gov. Pence in mid-July is a step in the right direction. Even this proposal, however, presents contrasts. New pension fund investment in early-stage and mid-market companies is welcome and making the Venture Capital Investment Tax Credit transferable is an important, common sense step. The continuance of existing spending levels in the 21 Fund raises questions about the amount (is $30 million a year making a difference?) and focus (which has shifted numerous times over the years).

We measure Dynamic and Creative Culture by factors that also include technology transfer, patents, foreign direct investment and exports. But any conversations on this topic must include facets of other Indiana Vision 2025 drivers: Educating young people and developing needed workforce skills (Outstanding Talent) and tax incentives/investments (Attractive Business Climate) that reflect the requirements of today’s innovative organizations.

Increasing attention has been properly placed in recent years on what is popularly known as “quality of place.” What does that mean from a policy perspective?

Members of the Indiana Chamber’s recently-formed Indiana Technology & Innovation Council were surveyed about their biggest concerns. While people (talented workers) and money (access to capital) dominated, additional responses centered on “place.” Those include: lingering effects of the Religious Freedom Restoration Act, lack of a statewide technology focus and perception of Indiana as not being a tech state.

A Dynamic & Creative Culture must utilize Indiana’s existing strengths – manufacturing, logistics, agriculture and more – and combine them with the innovative technologies that will enable success for Indiana organizations in all industries.

We said in our first letter that the collaboration between business and education is unfortunately not yet at the level required. The same gap often exists between Indiana companies – big and small, and “traditional” and “tech.” Anything the state can do to properly incentivize or facilitate these relationships is welcome and needed.

The Indiana business community appreciates the opportunity to share these priorities in this series of letters. It stands ready to be a partner in making the beginning of our state’s next 200 years as glorious as its past.

Next post State Officials: Fraud & Forgery, Not Race, at Heart of Voter Investigation 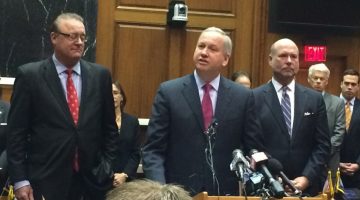