Despite claims by the Indiana Voter Project, Indiana law enforcement and election officials say it’s possible fraud and forgery  that are at the heart of an investigation into voter registration irregularities and not race.

The Indiana Voter Project has claimed state officials are trying to disenfranchise thousands of African-American voters with an investigation into voter registration irregularities.  However State Police Chief Doug Carter and Secretary of State Connie Lawson both say race has nothing to do with the investigation, but fighting fraud and forgery.

While Indiana voter registration forms do not ask for the race of the person filling out the form, the Indiana Voter Project tells the AP it primarily registered African-Americans.

You can hear both Secretary Lawson and Chief Carter in the Leon-Tailored Audio above.  Each segment runs between 8 and 12 minutes.

Previous post State Chamber: We Must Build Our D.C. (Dynamic and Creative) Power 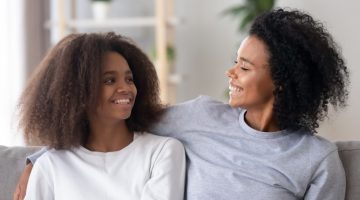