State officials say Indiana is closing out the fiscal year with its largest surplus on record.

Indiana is closing out the year with $410 million budget surplus which puts nearly $2.3 billion in cash reserves.

State OMB Director Cris Johnston says the state will use $300 million of the additional funds for one-time capital expenditures and finishing work on U.S. 31  between South Bend and Indianapolis.

He says by using the funds to pay for those projects now instead of borrowing, the state can save on interest payments and use those dollars for future ongoing needs.

Democrats say the additional dollars means the state could have invested education, pre-K programs as well as protecting at-risk children.

You can hear Johnston, as well as State Auditor Tera Klutz in the Leon-Tailored Audio above.

It runs for about 18 minutes. 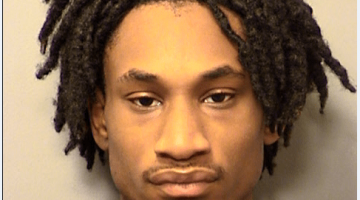