A resolution authored by State Sen. Brandt Hershman (R-Buck Creek) that would give Hoosiers the opportunity to vote on a balanced budget amendment to Indiana’s Constitution passed the Senate today by a vote of 43-4.

Senate Joint Resolution 7, a proposed balanced budget amendment to the Indiana Constitution, would prohibit state spending from exceeding state revenue unless two-thirds of the General Assembly deems it necessary to use emergency spending measures.

The resolution also requires Indiana’s public pension funds to be actuarially funded, which protects teachers and prevents court-ordered tax increases without approval from the General Assembly.

“Indiana has become a national leader in fiscal responsibility, and a balanced budget is vital to the long-term success of our economy,” Hershman said. “Though Indiana has exercised fiscal discipline in the past, which has helped lead to record levels of employment, a AAA bond rating and historic investments in education and infrastructure, amending our constitution to include this balanced budget requirement will protect future generations of taxpayers and maintain our state’s fiscal strength for years to come.”

SJR 7 will now move to the House of Representatives for further consideration.

Critics of the proposal say the Indiana already has a balanced budget and the state Constitution does not allow for deficit spending. 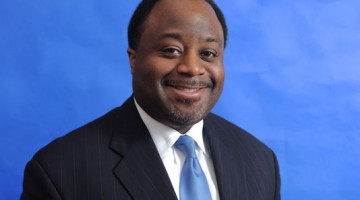