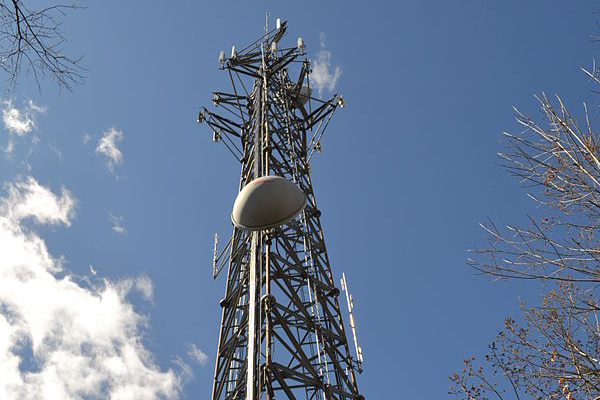 The state of  Indiana is going forward with a proposal that would not only expand broadband service in rural areas, but it would get paid to do it.

Under a proposal approved today by the Indiana Finance Authority, the state is leasing it’s cellphone towers as part of a way to help pay for the bicentennial celebration next year, and as part of the agreement the company leasing the towers, Ohio-based Agile Networks, is expanding broadband.

As part of the deal, in addition to a $50 million payment, the state will also collect a portion of the revenue generated from the towers.   The deal would last for 25 years, with a renewal option for another 25.   Officials say it’s expected to generate nearly $260 million over the next 50 years.  Agile would also cover the costs of maintaining the state’s 341 cell towers.

The proposal would expand broadband service to 70 percent of the areas that don’t currently receive it.

Broadband service has become an issue in the Governor’s race.  Democrat John Gregg has called on the state to expand service into rural areas.   Republican Eric Holcomb has said any plan put into place must take in Indiana’s geography which could make expansion difficult based on the location.

The proposal must get final approval from the State Budget Committee. 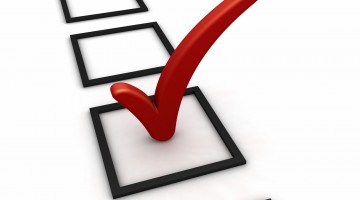