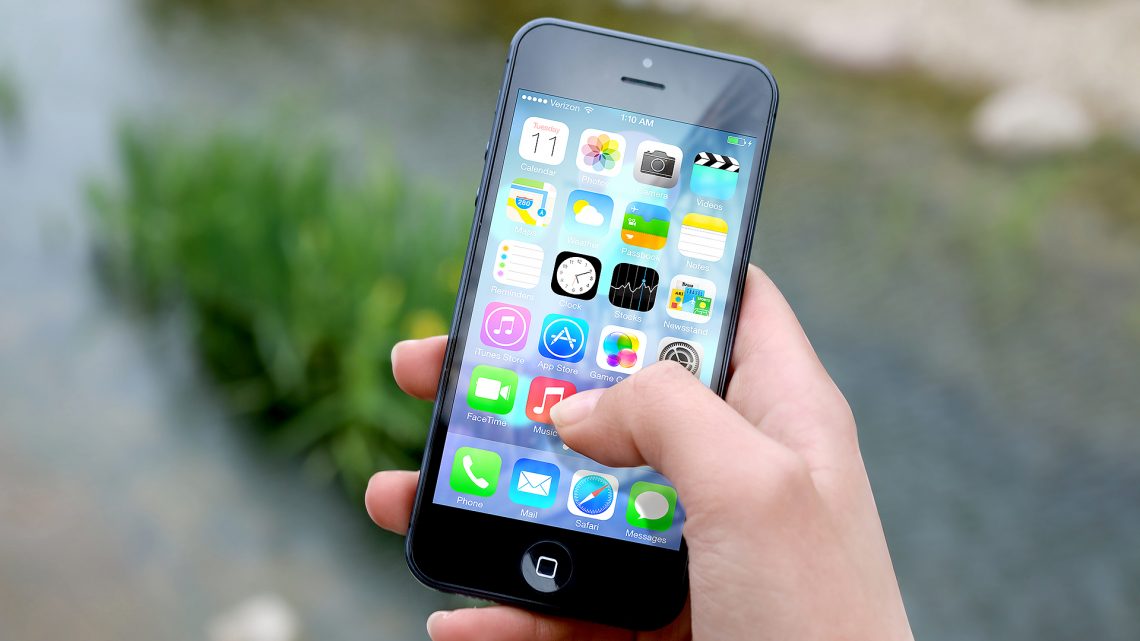 Legislation moving through the Indiana General Assembly would make it easier for domestic violence victims to legally separate their cell phone plan from an abuser.

Senate Bill 323  would allow victims who have received an injunction from a judge for domestic abuse, child abuse or harassment to legally separate from a shared cell phone plan. Currently, there is no standardized process for a victim who is not the primary account holder to separate from a wireless plan they share with an abuser.

Catherine O’Connor, President and CEO of the Julian Center, an Indianapolis nonprofit whose mission is to empower survivors of domestic and sexual violence and end the generational cycle of violence, said this bill could provide critical help to survivors.

“This legislation will empower victims of domestic abuse by lifting hurdles that would otherwise make it more difficult to escape these volatile and dangerous situations,” O’Connor said. “Thank you to the General Assembly for defending those who are strong and courageous, and looking to start new lives.”

“On a typical family plan, an abuser who set up the account can add apps that monitor a victim without the victim’s knowledge,” said Laura Berry, executive director of the Indiana Coalition Against Domestic Violence. “Victims’ ability to separate themselves from those family plans means they can delete those apps, denying the abuser the ability to track their movements. It will also allow victims to protect contact lists, billing records and other personal information, all of which could be used against a victim.”

State Sen. Rodric Bray (R-Martinsville) co-authored SB 323, and State Reps. Wendy McNamara (R-Evansville) and Carey Hamilton (D-Indianapolis) are sponsoring the bill as it is considered in the House of Representatives.

“This legislation removes a hurdle for domestic violence victims who desperately need to separate from their abusive relationships,” McNamara said. “If the abuser is the primary account holder on a shared cell phone plan, they could track call histories and even GPS locations of the victim. Allowing these vulnerable citizens the ability to separate from their plans means they can maintain contact with their support network without fear.”

“Protecting women and children, and helping them succeed, should always be among our state’s top priorities, and this legislation will take a huge step toward giving them some needed help in a time of distress,” said Hamilton.

Several other community stakeholders and advocates came out in support of the bill including AT&T. The cell phone provider fully supports the legislation.

The measure passed unanimously in the Senate and now heads to the House. 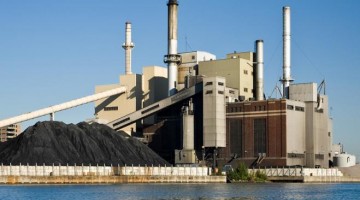