Lawmakers were originally scheduled to adjourn for the session on April 29, however, because of the progress they are making Senate President Pro Tempore Rod Bray and House Speaker Todd Huston say they are moving that deadline up a week to April 21.

Despite that moving up the deadline,  the House and Senate still have plenty of work to do such as passing the budget and deciding what to do with the Governor’s emergency powers and how they would spend pandemic relief dollars from Washington.

You can hear Huston and Bray in the Leon-Tailored audio above.

Huston and Bray’s comments run for about 20 minutes. 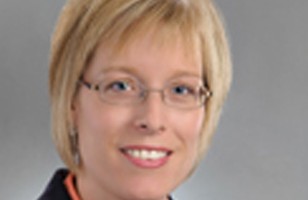