Indiana House Speaker Todd Huston says he left his job because of demands in the legislature and not because of his support for legislation that would have limited discussions on race in the classroom.

It was revealed this week that Huston left his job with  the College Board, the operator of the SAT and Advanced Placement courses.

He said he had been in discussion for a while with his former employer about leaving and it had nothing to do with his support for certain education measures.

You can hear Huston in the Leon-Tailored Audio above.

He also discusses several Senate Bills which are beginning to make their way through the House. 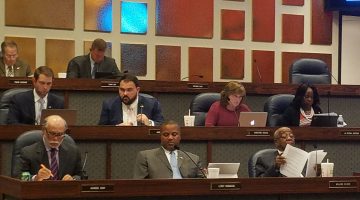