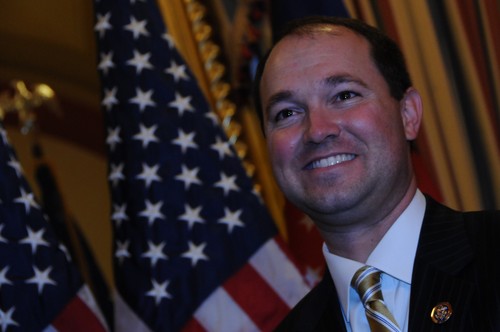 The Stutzman team says 72% of their contributions cam from private donors.

They did not have available cash on hand numbers.

Previous post Rokita on Rewriting No Child Left Behind 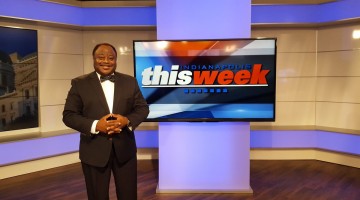