A national tax group has put Indiana in the top 10 when it comes to business taxes.

The Tax Foundation ranked Indiana 8th in the nation when it comes to a business tax climate.  However the state ranked 22nd when it came to the state and local tax burden as a percentage of state income.

Some of the other findings showed…

Indy Politics spoke with Scott Drenkard of the Tax Foundation about the report.  The Leon-Tailored audio runs about 17 minutes.

We also discussed gas taxes and the implications of Indiana shifting the entire sales tax on gasoline to pay for road funding. 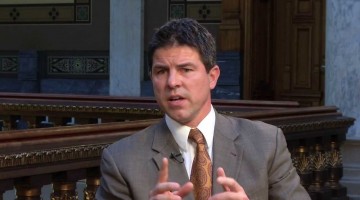