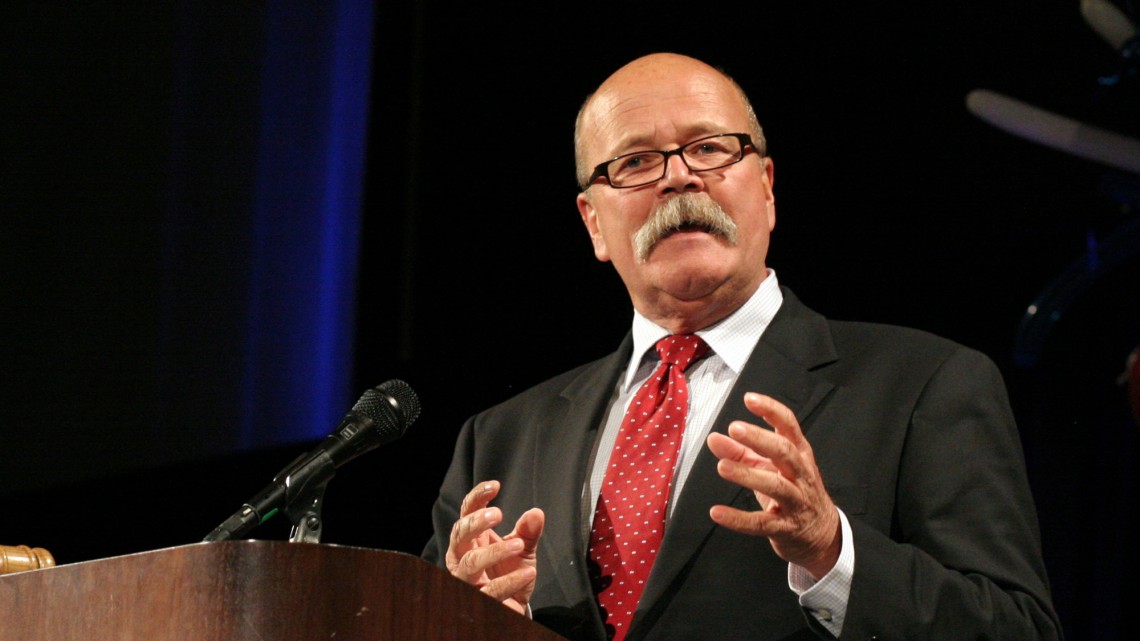 State records reveal since 2006, Hoosier taxpayers have picked up nearly 94 percent of the health care premiums for former House Speaker and Democratic gubernatorial candidate  John Gregg and his family, including his ex-wife.

Indy Politics reported back in June that taxpayers have paid more than  $200,000 in premiums for Gregg and his family as part of a now defunct lifetime lawmaker health care plan.   The lifetime health benefit was created in mid-2002, however House Speaker Brian Bosma ended it administratively in 2006 and the program was statutorily repealed in 2007.

To date, taxpayers have paid approximately  93.5 percent of Gregg and his family’s the health insurance premiums  and slightly  less than 40 percent went to visual.   A complete tally shows the House paying more than  $239,000 for Gregg and his family’s premiums for health insurance and slightly more than $500 for visual.   More than $27,000 of that has been paid

out to date this year.

The issue has come up in the current campaign.  Gregg’s defense in commercials is that he has paid his own premiums.   According to House records less than two dozen lawmakers have taken advantage of the lifetime health care program.

In  June, Gregg spokesman Jeff Harris told the Ft. Wayne Journal Gazette  “The facts are that John Gregg and Republicans in the state legislature passed bipartisan legislation to update the health insurance lawmakers received. When he retired after 16 years of service in 2002, he enrolled in the plan and paid premiums to do so.” 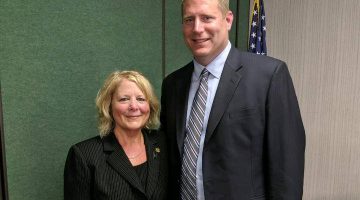