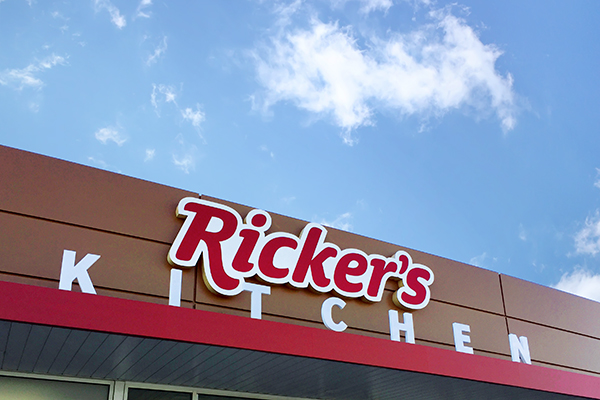 If you’re at the grocery store this Sunday and you pick up a six-pack of beer, a bottle of wine or spirits, you need to thank convenience store owner Jay Ricker. Had it not been for Ricker’s, there would likely be no Sunday retail alcohol sales.

Using a little creativity and some brilliant lawyers, Rickers figured out how to comply with Indiana law and sell cold beer at their places in Columbus and Sheridan. We broke the story last March, and it sent the Indiana political universe into a tailspin.

Some lawmakers yelled and screamed. Some lawmakers cheered. The Statehouse leadership was livid at the Alcohol Tobacco Commission for allowing Ricker’s to get the permit. The Governor stood by his agency, saying they followed the law. But despite all that, everyone agreed that it was time to rewrite Indiana’s Byzantine (once again, my apologies to Byzantines everywhere) alcohol laws.

A commission was formed, and after hours of testimony, it reached the very easy conclusion that the 85-year old prohibition on Sunday retail alcohol sales needed to go away. And had a couple more members showed up for another commission hearing, we might have lifted restrictions on who cold beer also, but that’s another blog post for next year at this time.

Because of the commission’s recommendation, a cease-fire between liquor and grocery stores, and discipline amongst statehouse leaders and not allowing the Sunday Sales legislation to get bogged down with amendments as it has in the past, Indiana’s alcohol laws have taken another step toward looking like something from the latter half of the 20th century.

And you owe it all to Jay Ricker. Had it not been for them, none of this would have ever have happened. Unfortunately, Rickers won’t be allowed to sell cold beer, despite early compliance with the statute, even though there are several other outlets in Indiana, that are in the same boat as Rickers but they are allowed to continue their cold beer sales, because they were grandfathered in to the statutory change that eliminated Rickers ability to sell cold beer.

Ricker issued the following statement upon the Governor’s signing of the law lifting the ban on Sunday Sales, “Today’s bill signing represents a small step towards reforming Indiana’s archaic alcohol code, but it doesn’t address the number one reform demanded by Hoosiers—the ability to purchase cold beer at convenience stores. Ricker’s is proud to have played a role in highlighting the need for reform to the General Assembly, but this half-measure doesn’t represent the overhaul of our liquor laws demanded by the public. Legislators have never explained why their legislation didn’t include cold beer, but we won’t stop fighting until they end the liquor store monopoly.”

Abdul-Hakim is the editor and publisher of Indy Politics.  He is also an attorney licensed to practice in both Indiana and Illinois.  His opinions are his own, but you are free to adopt them. 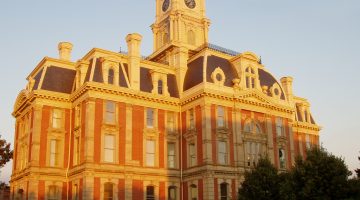