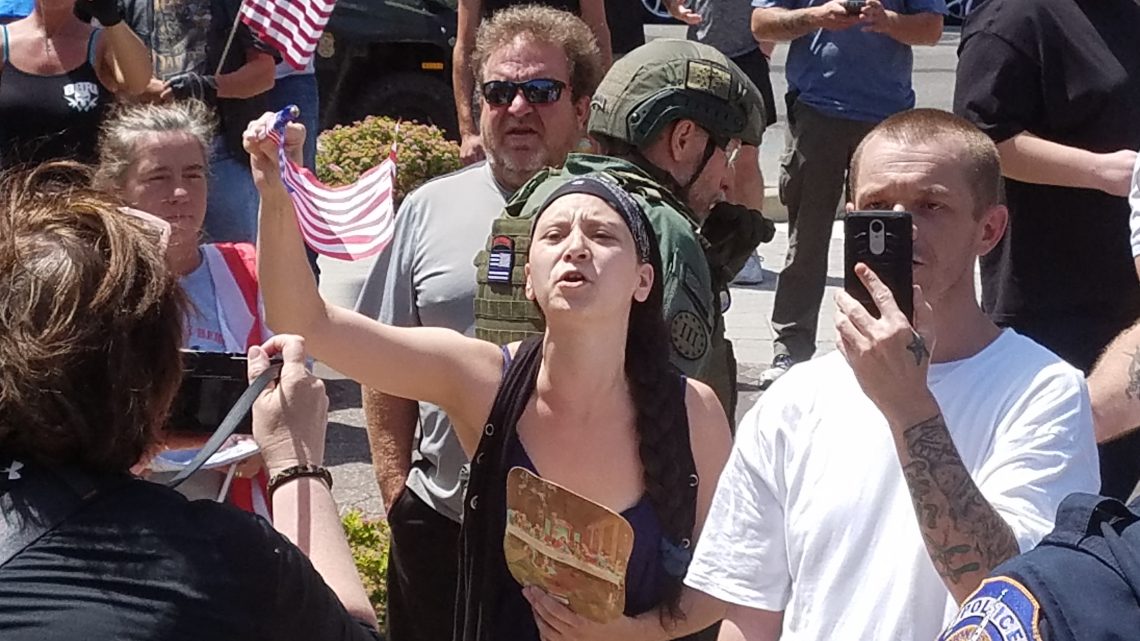 This weekend in Indianapolis there were two events that could not be any more different from each other, the Indy Pride parade and a rally against Sharia Law. Although I have to say, the anti-Sharia law crowd was a lot more “colorful” than the Indy Pride folks.

The point of Pride was to celebrate the members of the LGBT community (I apologize if I left out a letter) and the point of the anti-Sharia law rally was to warn Hoosiers of the dangers of something that most people have absolutely no idea what it actually is.

But both events, which literally took place within a mile or so of each other, demonstrate what a beautiful thing that first amendment is. Citizens can gather, as long as they do it peacefully, in a public forum and express their views, without fear of government reprisal.

Some guy can ride on a float wearing nothing but butt floss (i.e., a thong) and dance around to his heart’s content. And a group of people who look like a cross between Hee Haw and the last Mad Max movie can scream about something they have absolutely no clue as to what they’re talking about.

And that’s what makes America awesome.

You can go out in the public square and express your opinions, and others who disagree with you can voice their displeasure. I am pretty sure at pride there were people holding the sign with Romans 1:25-27; and a couple of them probably wanted to join the parade or find a hookup.

Hey, I didn’t say the first amendment wasn’t messy, but it is fun.  And as insane as we might think some people are, they have the right to express themselves and you have the right to protest their views, as long as nobody gets physical.

America is an awesome place.

Abdul-Hakim is the editor and publisher of Indy Politics.  His views are his own, but you’re free to adopt them.

Next post An Outside Look at Indiana's Alcohol Laws

The Wrong Kind of Muslim 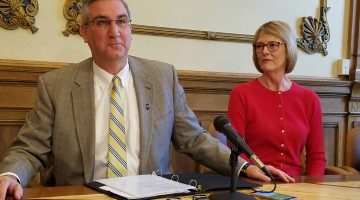