Indy Politics discusses a controversial anti-abortion proposal that could result in jail time for rape victims who get the procedure.

State Representative Curt Nisly of Goshen says he plans to introduce a bill this up coming session that would criminalize all abortions and that could result in jail time for victims of rape or incest who have the procedure.

Indy Politics speaks with Jane Henegar of the ACLU of Indiana and pro-life advocate and conservative columnist Peter Heck about the proposal. 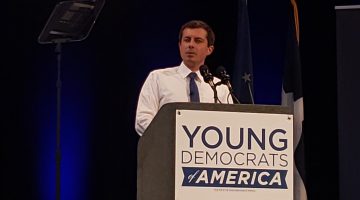