The head of the Indiana Senate tells Indy Politics the state is going to need more revenue to pay for roads and no ideas are off the table, including a possible tax increase.

Senate President Pro Tempore David Long made his comments during Organization Day, the day when new lawmakers are sworn in and each chamber chooses its leadership.

Long said indexing the state’s gas tax to inflation is a possibility, but it won’t address the long term need of road funding as cars and other vehicles continue to get better gas mileage.

You can hear long in the Leon-Tailored audio above.  It runs about 11 minutes.

Long’s other priorities include maintaining the state’s fiscal health, replacing ISTEP and dealing with the growing heroin and opioid abuse problem in parts of Indiana. 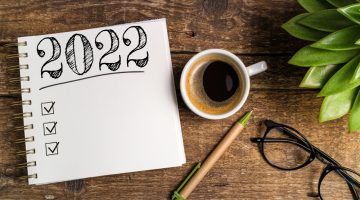