The Age of Selective Outrage 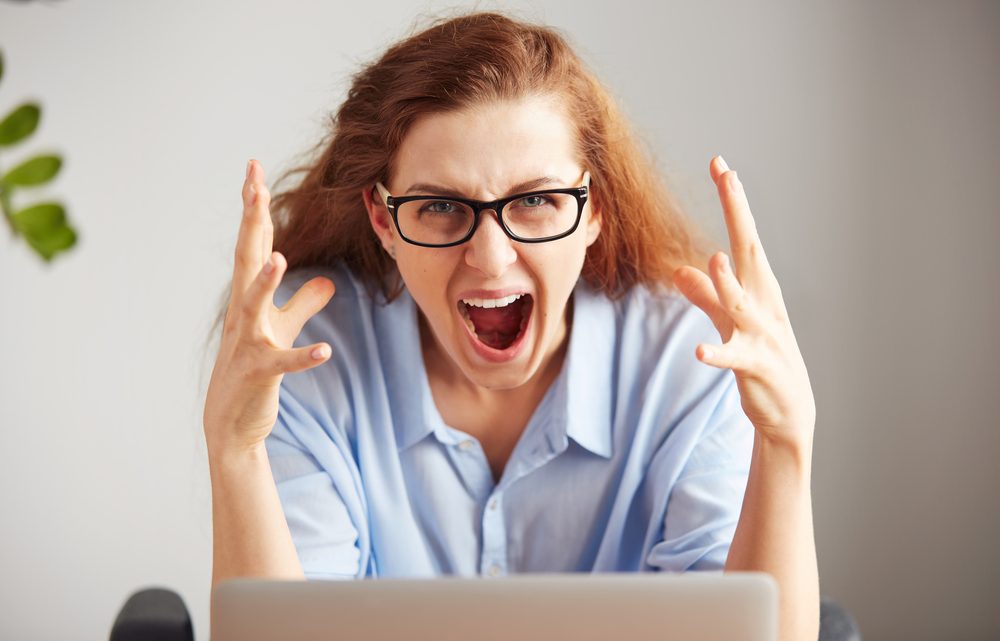 Confederate flags. Football players who kneel during the National Anthem.  A powerful, wealthy man is accused of mistreating women.  (I’ll let you fill in the blank).

No matter what it is these days, it seems that we aren’t happy unless we have something to get worked up about.  Don’t get me wrong; there are injustices in this world that are worth drawing attention to so they can be addressed.   But what makes me shake my head is how inconsistent so many people are with their self-righteous indignation.

During the Presidential campaign and allegations arose about Donald Trump’s mistreatment of women, the left called for his head on a platter, and the right accused his alleged victims of being everything from golddiggers to political pawns.  Fast forward to Hollywood movie mogul Harvey Weinstein and you could have sworn all both sides did was put down their protest signs, walk across the street and pick up the signs the other side had and started protesting.

And what makes matters even worse is social media which allows us to magnify out outrage.  Someone who really should be outside having a life is sitting on the computer looking for the outrage of the millennia.  And they usually find it in the form of an incident where some college professor said something idiotic in a classroom in Wyoming and not Western Civilization is about to come to an end.  Or some clerk in a store in Nova Scotia does a racially insensitive thing on the job, and now once again the “patterns of systemic racism, oppression and white privilege are on display.”

Seriously, people.  A lot you need to have a drink, a cigar and relax.  And if you don’t drink or smoke go have sex and calm down.

I know this sounds odd coming from me, of all people. who has spent most of adult life in business that relies, in part, on people doing stupid things and folks getting worked up about it.  But if you’re going to get worked over things that you have no control over and don’t matter in the grand scheme of things, at least be consistent about it.

And you know what the result of all that anger will be?  You will age quicker and die sooner.  And then you won’t be mad anymore.

Abdul is the editor and publisher of IndyPolitics.Org.  His opinions are his own, but you free to adopt them as yours. 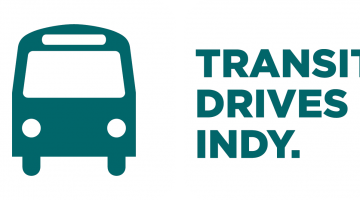