The Costs of Free Community College

During his State of the Union address, President Barack Obama said Congress should pass legislation that would guarantee free community college for two years for any student who had maintained a 2.5 GPA.  The proposal would cost up to $60 billion.

Speaking to Indy Politics and WIBC-FM, Mitchell, along with 529 College Savings Administrator Jodi Golden, said the plan would not only discourage families from using the state’s 529 plan to save for college, but it would also change the tax structure of the plan opening families to millions in taxes which they did not have to pay before.

You can hear Mitchell and Golden’s comments below.  They run approximately nine minutes. 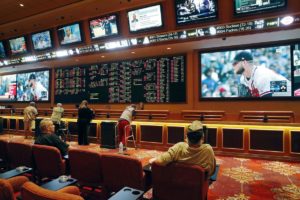