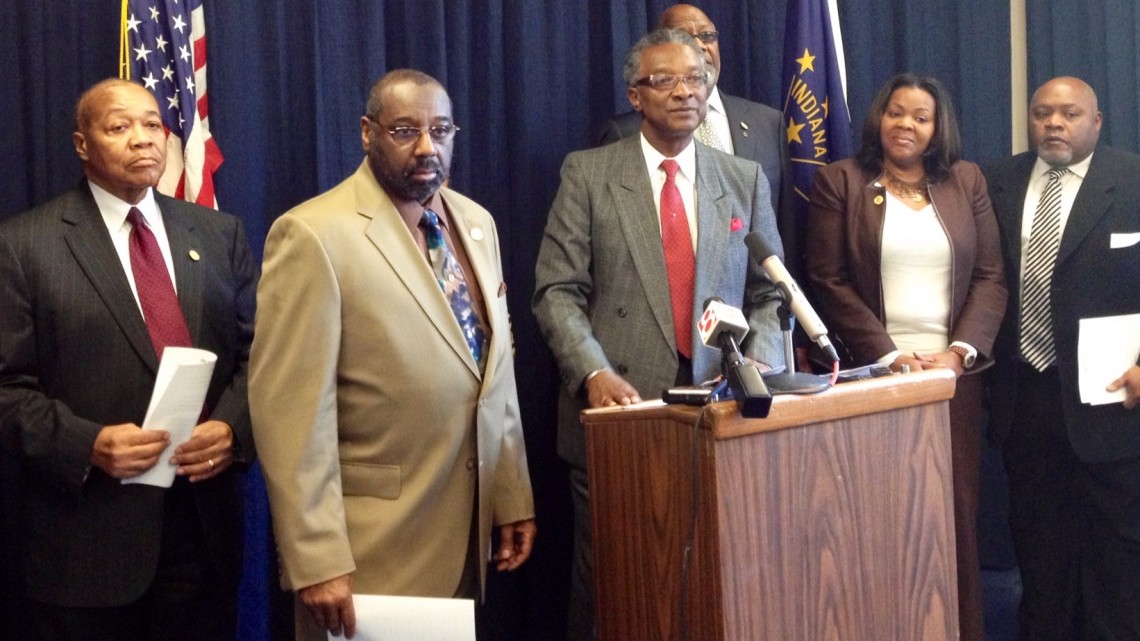 Members of the Indiana Black Legislative Caucus unveiled an agenda today that includes criminal justice reform as well as the state picking up the full costs of student textbooks.

Caucus members say their proposals will uplift Hoosiers across the state.  The following is the list of items the ILBC plans to pursue. 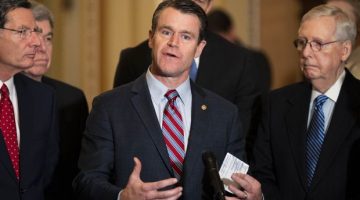