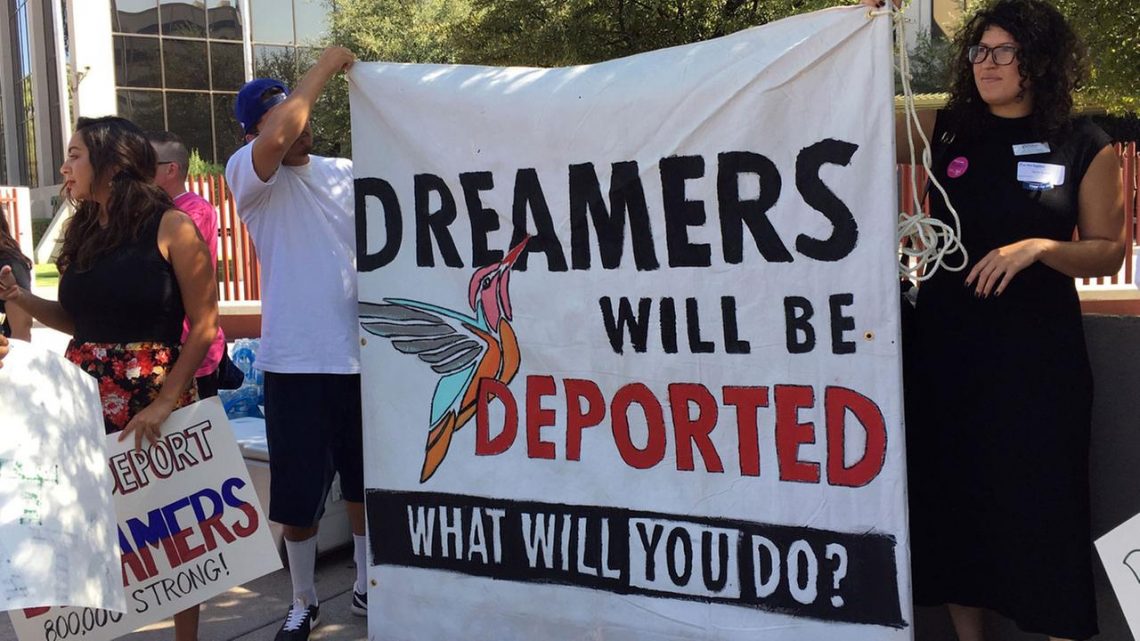 Indiana’s political and business communities are reacting to the Trump Administration’s to end the DACA program, which allows the children of undocumented immigrants to stay in the country, this spring.

Rev. John I. Jenkins, C.S.C., president of the University of Notre Dame 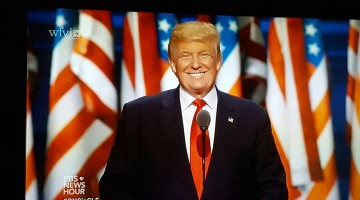 Night of the Trump