Can Delph Do It Again? 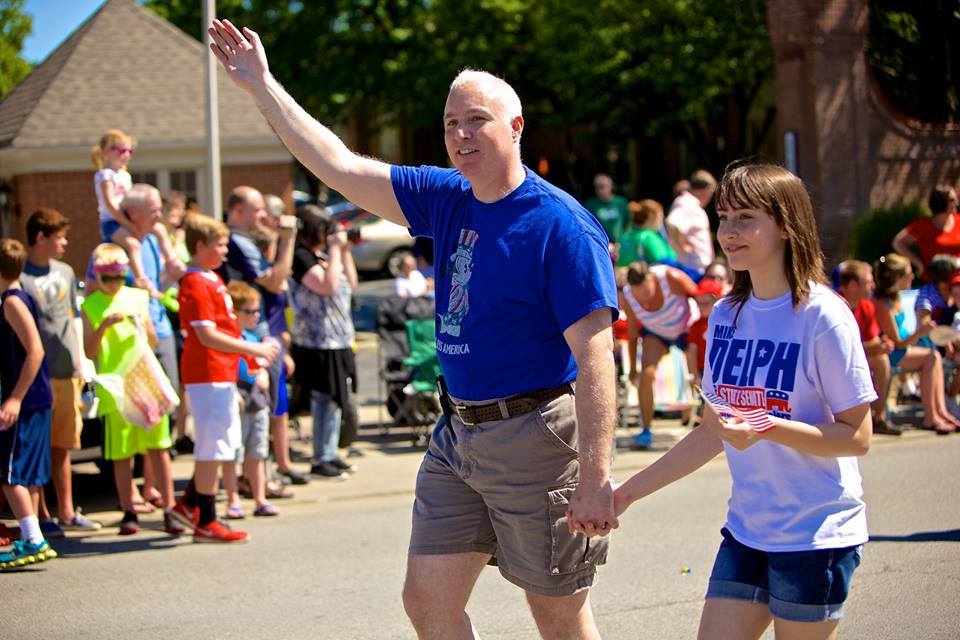 When Republican Mike Delph ran for the Indiana State Senate in 2006, he was unopposed.  In 2010 he beat Democrat Robin Shackleford by more than 7,000 votes.  In 2014, that margin was reduced to more than 2,300 votes when he beat JD Ford.  So what will happen in 2018?  That’s the million-dollar question.

In Senate District 29, which encompasses portions of Hamilton, Boone and Marion County, Hillary Clinton beat Donald Trump.   Clinton received more than 34,000 votes to Trump’s 26,000.  Another way to look at it is that Clinton won the District 52-40, the rest of the vote was divided between Libertarian Gary Johnson (he got six percent of the district vote) and the rest went to write-ins.

So how does a conservative, pro-life, pro-gun,  anti-tax Republican win the same District as Hillary Clinton, not to mention Barack Obama?  According to Delph, it was based on hard work and constituent service.

“I do a lot of constituent work,” Delph told Indy Politics.  “I listen to everyone.  If you are doing this job right, you’re tired at the end of the day.”

A few weeks ago I attended a Town Hall meeting Delph hosted in Zionsville.    The audience was a lot more adversarial than I thought it would be.   From my vantage point, a good chunk of them seemed more progressive than what you might think would be for the District that has more one of the most conservative senators in the Legislature.

“I am very involved in the community,” Delph noted.  “I know this is not a conservative district, but I get a lot of support through direct outreach.   I listen to everyone and I always learn something from my constituents. And there are occasions where they change my mind.”

Delph first came to the Senate in 2005, after winning a caucus when then State Senator Murray Clark resigned.  And while he’s carried every election since then, his narrowing margins of victory have given Democrats hope.

“I believe Mike Delph is one of the most controversial and the most vulnerable Senator in our Indiana State Senate. I gave him a run for his money in 2014, especially as a first-time candidate. Don’t forget, this was a mid-term election, and voter apathy was at an all-time high,” Delph opponent JD Ford told us.  “This is not the case for the 2018 election as voters are expressing their concern to me at the door regarding the direction of our State. Now, I am more poised & better positioned than ever before. I have announced and  I have already started knocking doors & raising money, which only furthers my name ID in the district.”

“This is a race to watch, JD is working going door to door and has put together a good team,” said Annette Johnson, the Pike Township Democratic Club President.  “We’re doing everything possible to win.”

Republicans, however, dispute the Democrats’ assertions.

“Mike is engaged with his district.  He is very responsive.  He does a good job at follow-up,”  said Wayne Township Trustee Andy Harris.   “The Presidential race is a different election cycle.  If he [Delph] keeps doing what he’s good at he can get through the primary and the election.  Mike represents his district, not the party. ”

Monica Kozlowski, the newly elected Pike Township GOP Chair, admits, however, the race will be competitive.   “Based on Pike Township demographics, we have a challenge.  We need to get organized and get PCs (precinct committeemen) for anyone who comes out of our primary.  We will support our nominee,” she said.

Kozlowski is referring to the fact that Delph faces at least two potential primary challengers.

Carmel Redevelopment Commission President Corrie Meyer, who has already announced she is running and former aide to Governor Eric Holcomb Suzanne Suarez is also expected to enter the race.

“Our Republican Party needs to embrace ideals that bring us together – we should embrace our diversity, improve our quality of life – especially in our cities – and focus more of our time on things that will make Indiana more attractive to new corporate investment and increase workforce opportunities for our residents,” Meyers said.  I believe I can influence change, advance best practices that grow Indiana’s economy, design policies that foster safe communities, promote programs and measurements that protect our resources.”

Those primary challengers have not gone unnoticed by the Indiana Chamber of Commerce, which has been at odds with Delph in the past.

“In Presidential years, the District tends more Democratic.  In non-Presidential years it trends towards the Republicans,”  said Jeff Brantley of the Indiana State Chamber of Commerce.  “ This is a product of turnout with Democrats are much better at it in Presidential years, particularly in Pike and Wayne Township. Delph also has one of the lowest Chamber vote scores among Senate Republicans, so we very interested in any potential challengers.  The big question is does Delph run for re-election all by himself or does he get help from various groups or his caucus.  Right now there are two opportunities to take him out, the primary and the general election.”

While Delph has not announced whether he is running again, citing it will be a family decision, he is still taking steps as if he were running.  At a recent fundraiser, he brought in more than six-figures for a re-election bid.

“No matter what we decide to do, we will be prepared to run again,” Delph noted.

Abdul-Hakim is an attorney affiliated with the firm of Lewis & Wilkins and the editor and publisher of IndyPolitics.Org. 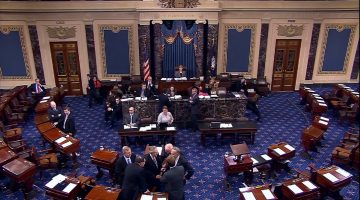