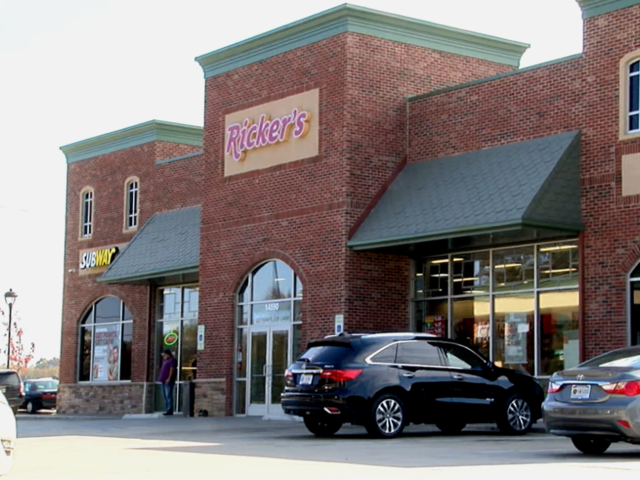 Indiana lawmakers are expected to take up a measure Monday that will allow Rickers to continue to sell cold beer at least two of its gas stations at least until its current permits expire.

Rickers has come under fire for figuring out a way to legally sell cold beer at two of its gas stations much to the chagrin of some State Senators and Representatives.

The proposal introduced last week would have not only prohibited Rickers from selling cold beer but also impacted numerous other businesses in Indiana such as golf courses,  bowling alleys, and movie theaters because 90 percent of their sales would have had to come from food and beverage.

Under the new amendment being considered, a retailer that wants to sell cold beer would have to have at least 30 percent of their sales come from alcoholic beverages consumed on site, not for carryout.

Also, any retailer issued a permit to sell cold beer for carryout before May 14, 2017, could still do so until their permit expires; however they would have to demonstrate they can meet the 30-percent threshold upon renewal.

Any new retailer who has not opened hoping to sell cold beer for carryout after May 14, must provide proof to the Alcohol Tobacco Commission that it will be able to meet the 30-percent threshold.

A copy of the amendment can be found here.  The House Public Policy Committee meets at 9 a.m. 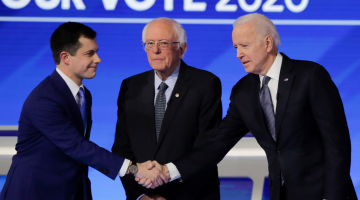