The Reason Behind the Raise

Indianapolis City-County Council Member Mary Moriarty Adams tells Indy Politics the reason she is sponsoring a proposal to increase the incoming Mayor and Council’s salaries because they are underpaid, when compared to their counterparts, and they haven’t received a raise in more than a decade.

The Leon-Tailored Audio above runs under five minutes. 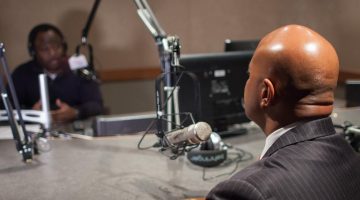