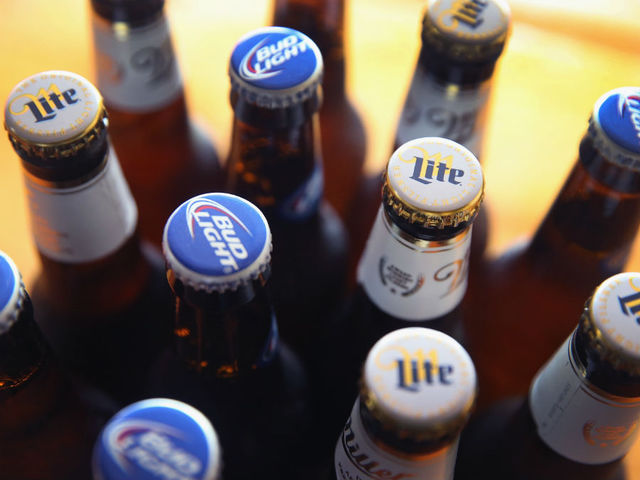 By a near-unanimous voice vote, the Indiana House of Representatives approved legislation that would allow Rickers to continue to sell cold beer at two of its convenience stores.

The House amended a winery bill that would enable Rickers, as well as a handful of other businesses, to keep its current alcohol permit which allows it to sell cold beer.  The legislation also puts a moratorium on future permits until 2019 so as to give lawmakers ample time to review and possibly rewrite the state’s alcohol code.

Rickers had been at the center of controversy over the past two weeks for figuring out a way under the current law to lawfully sell cold beer by retrofitting two of its gas stations, one in Columbus, the other in Sheridan.  Under Indiana law, only liquor stores are supposed to be allowed to sell cold beer.  Rickers can continue to sell cold beer until its license expires,

Some lawmakers felt Rickers was violating the “spirit and intent” of the law, however numerous attempts to clamp down on Rickers merely resulted in other types of establishments being able to serve alcohol.

Also, the state Alcohol and Tobacco Commission has put more than more than 350 pending alcohol permits on a 90-day delay while lawmakers try to resolve the issue.

The measure is expected to come up for a full vote tomorrow.  However, the House would have to work out any differences with the Senate., which passed a version calling for establishments that want to sell cold beer for carryout prove that 60-percent of their sales come from on-premise consumption.

In the Senate version establishments that want to sell cold beer for carryout prove that 60-percent of their sales come from on-premise consumption.  Also, there is no guarantee in the House version that Rickers would be able to sell cold beer after its current permit expires.

“We are encouraged by the evolving legislation in the General Assembly regarding our Ricker’s restaurants.  Based on measures adopted today in the Indiana House to address the restaurant permit issue in an equitable manner while also allowing for a transparent, comprehensive study of alcohol issues, it is clear that this debate has created a ‘call to action’ to address our state’s Depression Era liquor laws.  We are, however, very concerned that the Indiana Senate has not yet come to the same conclusions.  We commend Representatives Tony Cook and Terri Austin for their efforts on today’s amendments and Speaker Bosma for his leadership to allow an open discussion.  We hope to work with both the Indiana House and Senate on these reforms going forward, and we will continue to fight for entrepreneurs in Indiana who simply want to serve the needs of their customers.” 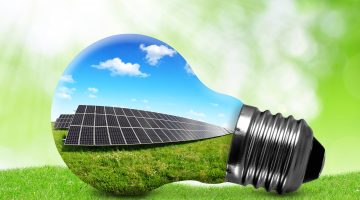