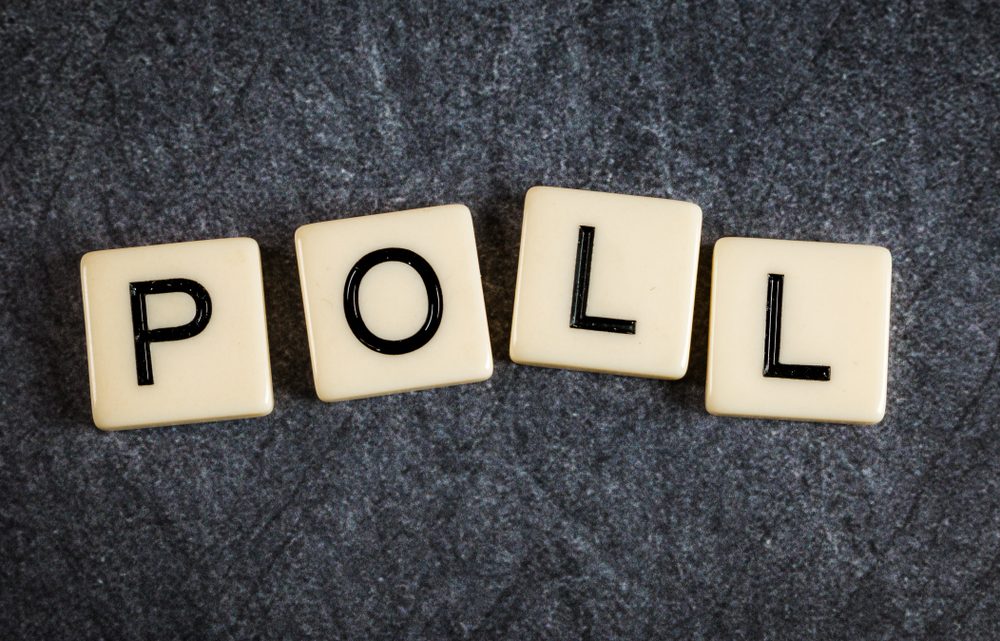 As Indiana lawmakers prepare to debate such issues next session as bias crime legislation and increasing the tax on cigarettes, recent polling shows strong support from Hoosiers for both across party lines.

In this year’s Old National Bank / Ball State University Hoosier Survey of more than 600 adults, 72 percent of respondents said they would support an increase in the cigarette tax if part of the revenue went to a tobacco prevention program to keep kids from using tobacco and for programs to improve health and well-being.

When broken down by party affiliation, 65 percent of Republicans in the Ball State survey supported the cigarette tax increase while 78 percent of Democrats favored it.

In the Indy Politics poll, 53 percent of Republicans supported increasing the cigarette tax, while 67 percent of Democrats favored it and 70 percent of independents.

On the issue of hate crimes, 47 percent of Republicans in the Indy Politics poll supported hate/bias crimes legislation, 31 percent opposed and 22 percent weren’t sure. Nearly 80 percent of Democrats and more than 60 percent of independents supported the measure.

And out of those who said they approve of Donald Trump’s performance as President, 45 percent said they supported hate crimes legislation, 31 percent opposed it, and 24 percent were undecided. 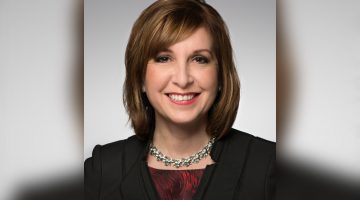