The national leader of the Ten Point Coalition has some high praise for the local organization and some tough words for its critics.

Reverend Eugene Rivers founded the Ten Point model for crime prevention and originally brought it to Indianapolis in the late 1990s.  He had high praise for current local President Charles Harrison saying the group’s work is a model for other organizations nationwide.

He also said critics who say Ten Point only shows up after crimes have been committed are wrong.   He says Ten Point does a lot of work on the front end which a lot of people never see and said the critics were “haters” because of the organization’s success.

He also said although a number of African-American communities were impacted by poverty, that was not an excuse for crime.

You can hear Rivers’ comments in the Leon-Tailored Audio above.  It runs about 10 minutes. 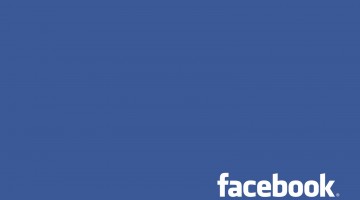