Citing 345 deaths last year due to opioid addiction, the city of Indianapolis is pursuing legal action opioid manufacturers and distributors.

He said opioid addiction was “an epidemic that threatens the safety and well-being of our community and places added strain on the capacity of local public safety agencies and emergency medical departments.”

Indianapolis is the first city in Indiana to pursue such action and has hired the firm of  Cohen & Malad, LLP.

City officials could not immediately put a price tag on the costs of treating opioid abuse, however they noted four times the number of people have died in Marion County due to opioids compared to traffic accidents and as of October 2nd, emergency medical services has administered naloxone 1,670 times in 2017, on pace to surpass last year’s record-high number of administrations.

You can hear the Mayor in the Leon-Tailored Audio above.  It is split into two 15-minute segments. 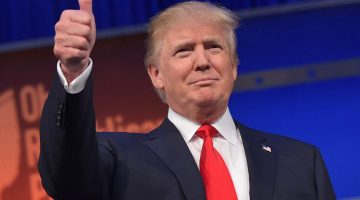